The National Road Safety Authority (NRSA) has hinted of plans to sanction three public universities over non-compliance of traffic rules.

The universities include the University of Ghana (UG), Kwame Nkrumah University of Science and Technology (KNUST) and the Ghana Institute of Management and Public Administration (GIMPA).

The warning was contained in a letter signed by the Director of Planning and Programs Mr David Osafo Adonteng on behalf of the Director General of the Authority, Mrs May Obiri- Yeboah.

The attention of the authority has been drawn to the violations to existing road safety standards regarding the requirement for Retro-reflective tapes involving some vehicles of the institutions’ fleet, it said.

The universities’ refusal to comply with the road safety standard has dire consequences to the safety of road users particularly at night where visibility is impaired.

Meanwhile, it has given the institutions ultimatums not more than four weeks to take immediate steps to being all such vehicles in conformity with the law and traffic regulations or face sanctions.

NRSA, in accordance to Section 27 of the National Road Safety Authority Act 2019 (Act 993) has threatened to sanction the outfit if it fails to comply with their directives. 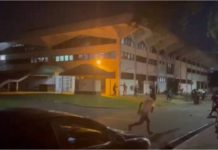 Commonwealth Hall disassociates itself from violence on UG campus 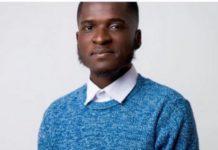 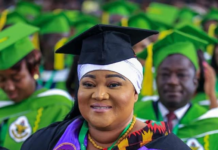