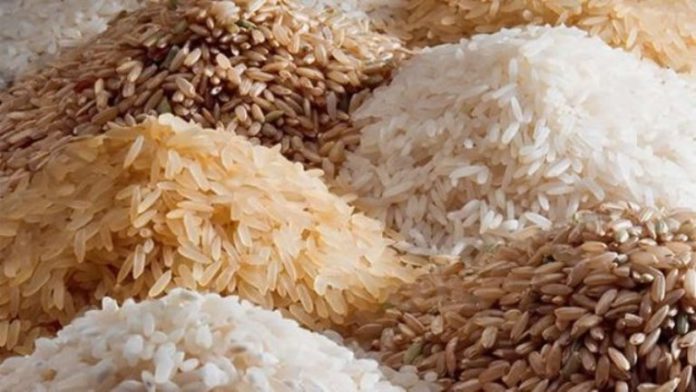 Rice Millers Association of Ghana (RMAG) is calling for a reversal of the benchmark value reduction policy.

This policy, they explained, enables Customs to determine values of imports for duties at the country’s ports.

The Association said the Ghana Union of Traders Association (GUTA), in recent weeks, has called for the benchmark discount policy to be maintained, citing the possible increase in the prices of imported goods as their reason.

It is unfortunate that GUTA appears to be threatening the government not to review the policy after two years of its implementation.

In a statement, signed by the Convener of RMAG, Yaw Adu-Poku, the Association argued the policy over the two years has made a negative impact on Ghana’s rice industry with a lot of rice mills shutting down and workers being laid off.

“The government has learned practically (after two years) that traffic to our ports have not increased as anticipated and prospects of increased revenue that was to be a result of the policy have remained elusive; this policy only enriches a few importers and not the general population of traders in Ghana as the GUTA seeks to portray,” RMAG lamented.

The statement attributed the development to what they described as the high cost of local production.

RMAG bemoaned that farmers in the countries of origin of imported rice enjoyed support and subsidies in their production whereas farmers in Ghana had little or no subsidies for rice production.

“We believe that this policy is only beneficial to a select few traders, particularly big importers of rice and other commodities, while the entire rice value chain in Ghana suffers.

“The consuming public has not benefitted from this reduction in benchmark values because prices of products have not gone down as expected over the past two years since the inception of the policy,” part of the statement read.

With these reasons among others, the Association has, as a matter of urgency, called on the government to review the policy in light of the lessons learned over time to save the local rice industry. 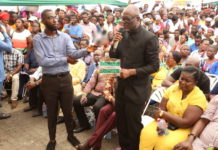 GUTA to close shops on August 29 over rapid cedi depreciation