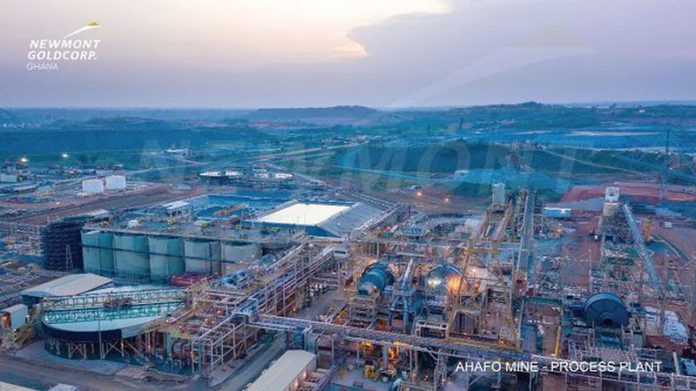 Residential facilities at Newmont’s Ahafo South Mines have been attacked by unknown assailants.

This comes barely 24 hours after police officers reportedly stationed at Newmont Mining Limited clashed with the youth at Kenyasi Number 2 in the Ahafo Region.

In that altercation, one person died and four others were left in critical condition.

In a media statement, Newmont stated that in a seemingly retaliatory action, “a group of people attacked the residential facilities of Newmont’s Ahafo South mine, putting the lives of employees and their families at risk, amidst looting and vandalizing of properties.”

“The relevant regulatory authorities have been notified of the incident, and Newmont is cooperating with the Police with their investigations,” it said.

Meanwhile, the company is working closely with security personnel who have been deployed to the scene to keep the situation under control.

Already, Newmont has reached out to the family and loved ones of the deceased and those injured from the Kenyasi No.2 incident.

“Newmont is saddened by the turn of events and sympathizes with the family and friends of the deceased and those injured,” the company stated.