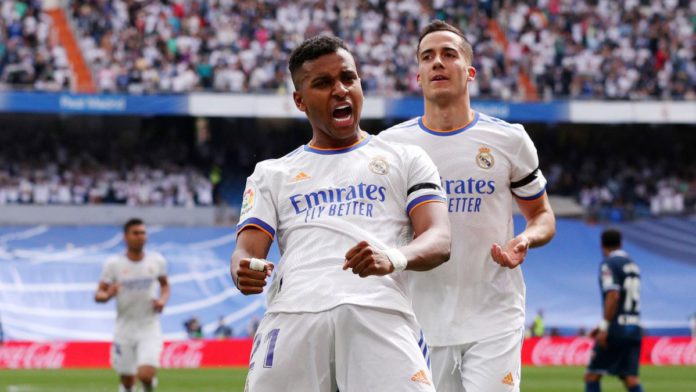 Any early nerves were put to bed after Rodrygo gave Madrid the lead with a glorious shot into the bottom right corner on the half hour mark, only for the Brazilian to double his tally minutes later.

Marco Asensio converted a third in the second half before Karim Benzema struck his 26th league goal of the season to seal the win.

Los Blancos will now look to Wednesday night when they face Manchester City in the Champions League semi-final, with Pep Guardiola’s side 4-3 ahead after last week’s bruising encounter. 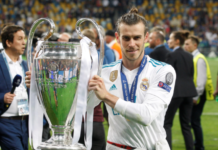 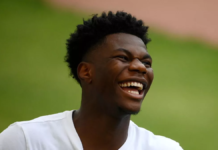 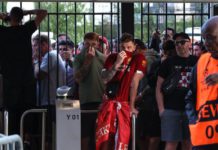 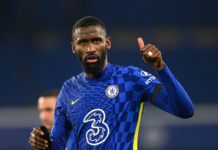