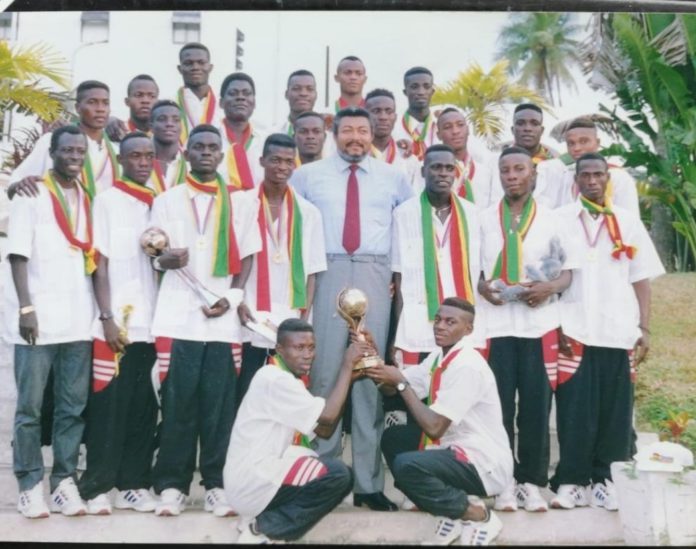 As the entire nation mourns the demise of former President Jerry John Rawlings, it is worthy to note that that football hit some enviable heights under his regime.

His passion and love for the Sport in many ways helped promote national cohesion and ensured many success stories in various competitions.

Here are some success stories in football under his watch as President of the Republic of Ghana: