A former Mayor of Kumasi and a flagbearer hopeful of the National Democratic Congress (NDC), Kojo Bonsu, has said that the Rattray Park project which he spear-headed was one of his best investments as a Mayor for the Kumasi Metropolitan Assembly (KMA).

He said even though the budget for the Rattary Park was $4.4 million, he ended up spending just about GHc 6million, an equivalent of about $1.2 million.

READ ALSO: GES cuts down subjects of study in basics schools to 4

“That [$1.2million] was the actual money spent. I want to clear this [misconception]. KMA did not have $4.4 million everybody think I squandered.” 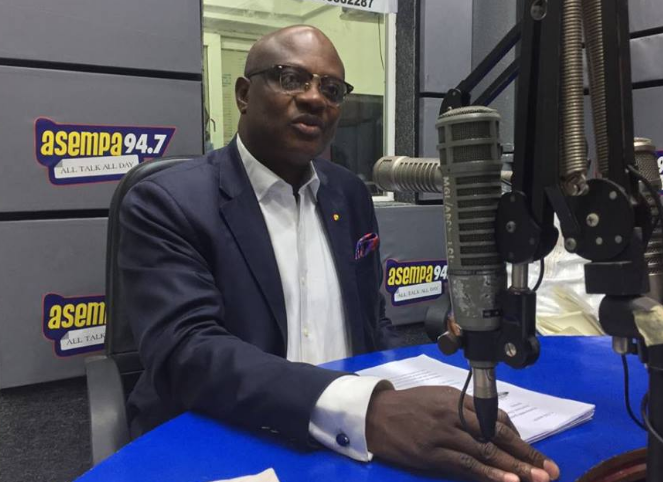 Kojo Bonsu’s response comes after the new KMA boss, Osei Assibey Antwi had called for a forensic audit into the expenses that went into the Rattray Park project, the city’s recreational facility commissioned in June 2015.

Speaking on Asempa FM’s Ekosii Sen Thursday, Mr Bonsu said he found nothing wrong with the call by the current mayor for investigations into the affairs of the KMA.

Listen to the full interview of Mr Bonsu as regard the project in the audio above.