The Ghana Education Service (GES) has directed authorities of Wesley Girls’ High School in the Central Region to allow Muslim students to partake in the ongoing Ramadan fast.

In a press statement dated May 1, the Head of Public Relations, Cassandra Twumasi indicated that students nationwide who wish to fast for religious obligations would not be hindered from doing so.

Her father, Ishmael Zakaria Alhassan stormed the school in Cape Coast to withdraw his ward from the school.

Muslim Caucus in Parliament also held a meeting with the leadership of the Methodist Church in Ghana over the matter.

The National Chief Imam, Osmanu Nuhu Sharubutu is said to be disappointed in the decision taken by the school.

Based on this backdrop, GES in a statement asked parents of such wards to write to the school relieving it of any obligation should such students suffer health complications.

“The parents of such student are also directed to write to the school indicating that the school shall not be held liable for any health condition of the student as a result of the fast. Staff, students and the general public are to take note,” Management stated. 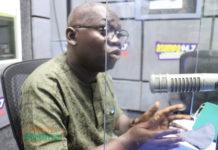 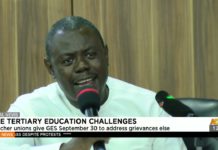 Teacher unions issue one-month ultimatum to GES over this… [Video] 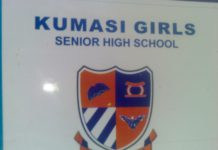