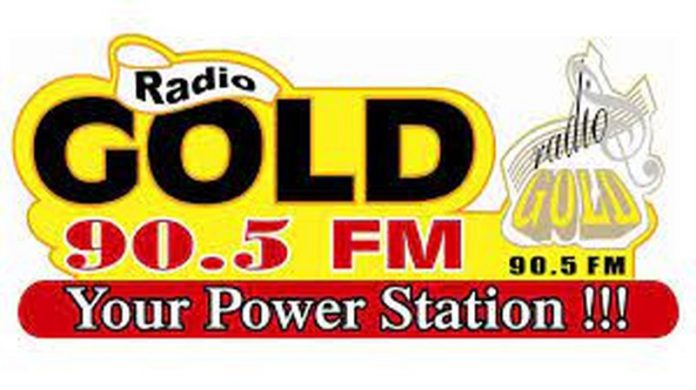 Accra-based Radio Gold is back on air after three years of being shut down due to sanctions imposed on it by the National Communications Authority (NCA).

The station is part of some 131 others who have been authorised to operate, subject to conditions spelt out by the NCA board.

The authorisation follows the Authority’s Governing Board meeting held on October 11, 2021.

It has begun test-transmitting from Wednesday, March 16 prior to the announcement of new programmes.

The development was announced on the station’s Twitter page.

“We are #OnAir,” a post coupled with an artwork of the station read.

Meanwhile, former President John Mahama, prior to this day, donated GHC100,000.00 to the management of Radio Gold.

The money was to support the company as it resumes operations following the approval of operating licenses by the NCA.

Officials of the NCA stormed the premises of the stations with armed security personnel while they were on-air and ordered their immediate closure.

This was at a time a National Democratic Congress press conference, addressed by the Council of Elders, at the party headquarters in Accra, was being transmitted live on XYZ. 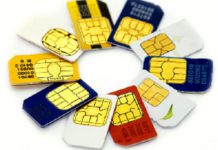 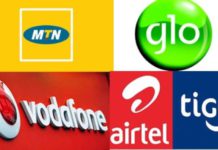 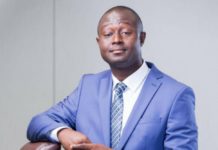 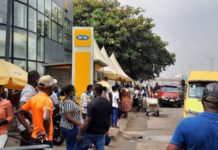