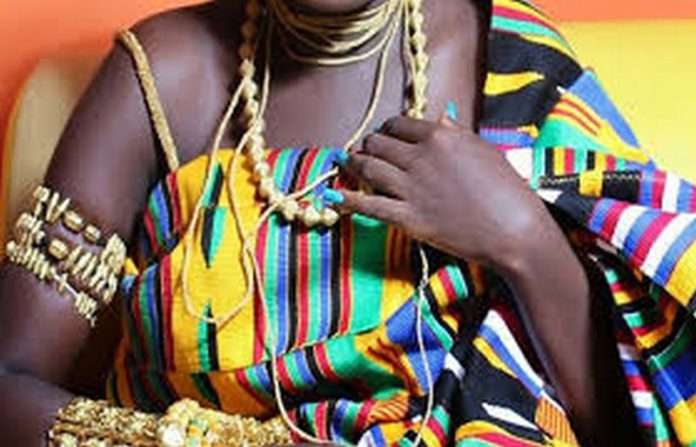 The queen mother of Oyoko in New Juaben Traditional area of the Eastern Region has banned outdooring and naming ceremony for teenage nursing mothers in the community.

The decision, according to Nana Ankomah Serwaah Bonsu II, is part of measures to curb the alarming teenage pregnancy menace in the community.

“I have instituted a traditional bye-law that if you are not above 18 and 20 years and you give birth, there will be no outdooring and naming ceremony for you. If you will do so do it in your room. This is part of measures to curb increasing teenage pregnancy in this community. It has helped a lot; Teenage pregnancy is indeed reducing,” she said.

The queen mother, who doubles as Adontenhemaa for New Juaben Traditional area, also expressed worry over increasing consumption of alcohol, smoking of marijuana and abuse of tramadol among the youth in the community.

She said this when ‘Oyoko Citizens Abroad’ in collaboration with Oyoko Development Association commissioned a streetlight project and raised funds to complete the ongoing Police station project in the community.

Nana Bonsu II believes the streetlight project will help improve security and also help monitor the youth who lurk around at night.

George Adjei Mensah, chairman of Oyoko Development Association, said the police station project is a pressing need due to the fact that police personnel in the area are being evicted from their current facility by the landlord, hence the initiative to build a permanent police station facility for the community.

Ernest Okrah, popularly known as Azigi, an executive member of Oyoko Citizens Abroad stated that the diaspora group has injected a total of GHc1,200,000 into many local projects in health, education, security, among others in the Oyoko community.

He called on all natives of Oyoko living abroad to join the association to contribute their quota to the development of the community. 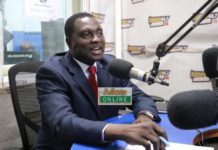 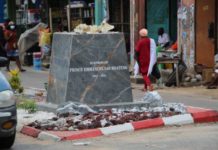 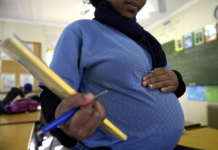 Zimbabwe makes it illegal for schools to expel pregnant girls