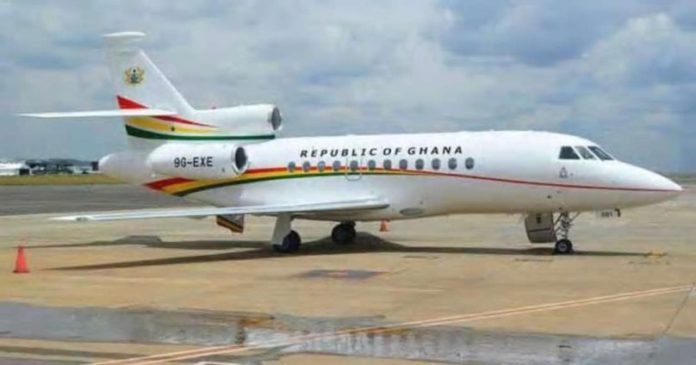 Director of Communications at the Presidency, Eugene Arhin, has revealed Ghana’s presidential jet is in France to undergo repair works.

According to him, these are major repair works which are long overdue and need to be done.

This comes after North Tongu Member of Parliament (MP), Samuel Okudzeto Ablakwa, questioned why the jet was flown non-stop to France for a flight time of over six hours contrary to claims that the aircraft is unable to fly long haul.

The lawmaker in a Facebook post indicated the flight happened days before the visit of President Akufo-Addo to the Netherlands and France.

Reacting to the concerns, Mr Arhin admitted the jet was flown out on August 30 but with the crew made up of pilots from the Ghana Air Force.

In a Facebook post, he disclosed the Air Force has indicated that the Presidential Jet will be out of service for a total of four months, and will return to Ghana and be available for use in December.

He has, therefore, stated: “I will urge Hon Ablakwa to minimise his penchant for engaging in propaganda regarding the Presidential Jet, to avoid further embarrassments to his person.”

The Defence Minister, Dominic Nitiwul, in May 2022 announced the jet will undergo major repair works, hence President Akufo-Addo may be compelled to use commercial flights for all his foreign travels.

He noted it would be flown to France, where it will be until at least October 2022.

However, it is not clear what has occasioned the delay in the repair works. 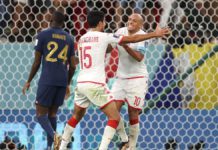 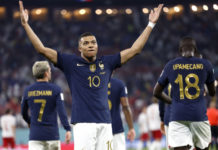 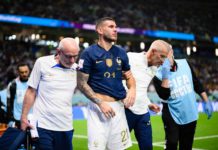 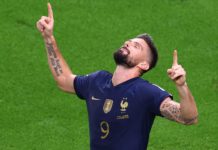 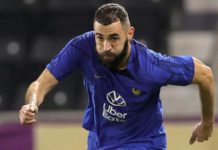 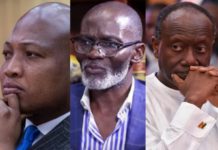