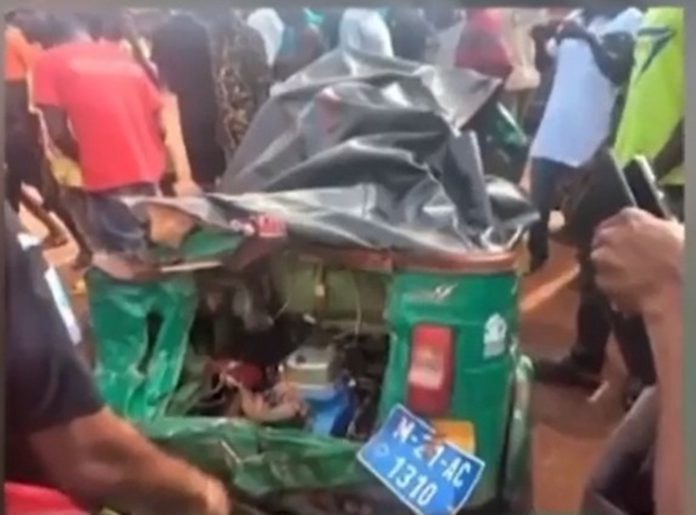 A 38-year-old pregnant woman has lost her life in a fatal tricycle, locally referred to as Aboboyaa, accident at Assin South in the Central Region.

Reports indicate she had to be rushed to the hospital for delivery but there was no car due to the poor road network, hence resorted to the tricycle.

Midway through their journey, the tricycle with registration number N-21-AC 1310 fell off a bridge made out of coconut branches, leading to her death.

Residents, who have been infuriated by the incident, say it could have been avoided if only their numerous calls to their Member of Parliament, John Ntim Fordjour and the District Chief Executive, Felicia Amissah, had been heeded.

They have bemoaned why they have been denied developmental projects including roads and schools despite being a food basket area in the region.

Fawomanye, Besease Manager and Quansakrom, whose residents’ major source of occupation is farming, produce cocoa, plantain, cocoyam and other food crops as well as gari processing. 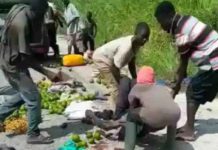