Teenage pregnant mothers stand a higher risk of depression, that is part of the findings from a study by Kwame Nkrumah University of Science and Technology School of Medical Sciences.

According to a 2006 study, depression affects about 20% of women during their lifetime, with pregnancy being a period of high vulnerability.

A study concluded in 2014 in Ghana also found 9.9 per cent prevalence of depression during pregnancy among pregnant women.

Depression during pregnancy is not only the strongest risk factor for post-natal depression but also leads to negative pregnancy outcomes.

The study as part of her final year thesis sought to assess the risk factors and effects of depression during pregnancy among 100 pregnant women in the Ningo Prampram District in the Greater Accra region.

“The women were screened for signs and symptoms of depression using Patient Health Questionnaire-9,” she said.

Though previous studies suggest depression during pregnancy ranges from 4% to 20%, the current study found 33 per cent prevalence.

The study cites previous depression as the greatest risk factor for antenatal depression.

Surprisingly, women who were depressed were more likely to attempt abortion, “as high as 64 per cent,” she said.

Though women with low educational background were found to be at high risk, having a tertiary level of education could not insulate one from plunging into depression.

Deferring folic acid intake and pregnancy termination attempts were found to be common among women with antenatal depression.

Dr Reiko Kpesese recommends screening for depression during pregnancy and increased awareness creation on this aspect of maternal health. 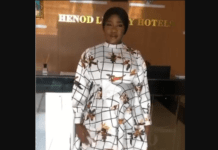 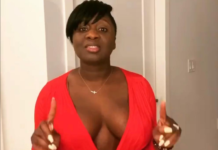 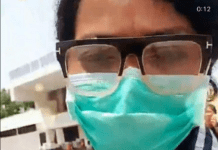 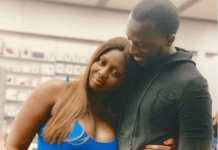