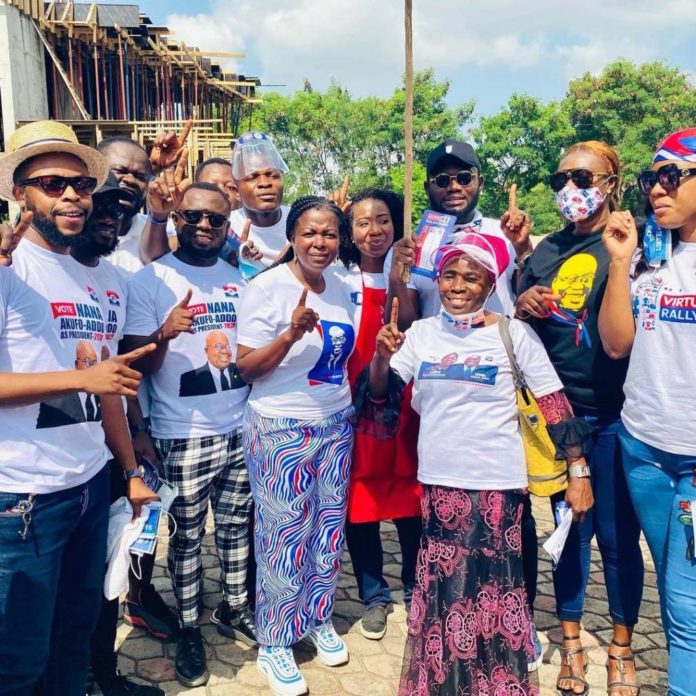 Popular actor, Richmond Xavier Amoakoh, known in showbiz as Lawyer Nti, has explained why filmmakers’ campaign against their colleague is conventional.

Yesterday, some filmmakers painted the street of Ayawaso West Wuogon red with campaign flyers in support of New Patriotic Party’s Lydia Alhassan (Maa Lydia) at the expense of their colleague John Dumelo.

This, Ghanaians and other actors have tagged as betrayal, considering their cries for better representation in the legislative house.

Having contrary view, Lawyer Nti opined per rights and freedom of decision making, no actor should be coerced into supporting a candidate he does not believe in.

He added actors are Ghanaians first and foremost, but with different political affiliations.

Support for Mr Dumelo, he said “doesn’t in any way say they don’t like or respect him. We are all one people and we need to learn to accept and respect the diverging views of others.”