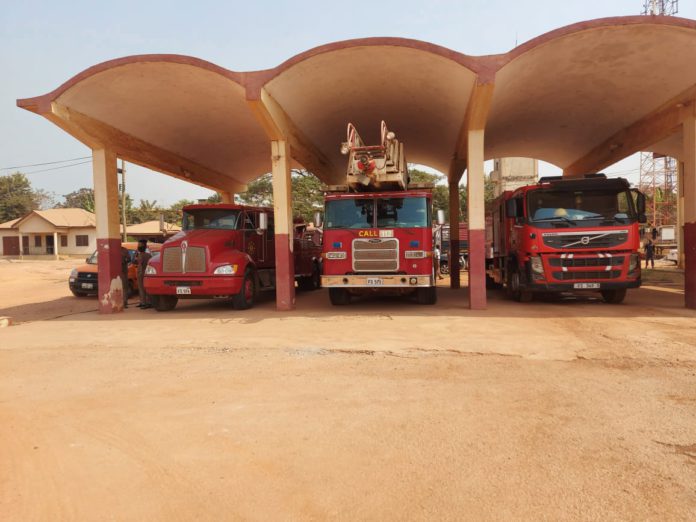 A staff of the Ghana National Fire Service (GNFS) at Nalerigu in the North East Region is being pursued by Police in the region for allegedly defrauding five persons.

Mark Akana aka ‘Apostle’ is alleged to have taken ¢20,000 under the pretext of facilitating their recruitment into the security services.

According to police sources, the suspect in 2021 introduced himself as the commander of the Fire Service who had protocol slots to enlist persons for a fee.

The police said the victims expressed interest in the protocol recruitment and were made to mobilise ¢4,000 each and sent to him through a merchant mobile money account.

However, the staff, after receiving the money, failed to deliver as promised and has since gone into hiding.

The police have, therefore, declared him wanted and a formal complaint against him has been made to the GNFS at Nalerigu where he works.

Police investigators together with the victims are expected to meet with the regional commander of the Fire Service today Monday, November 21, to deliberate on the matter.

Police beef up security at Kenyasi after death of one person

When contacted through a phone number provided by the police, Apostle Mark Akana could not deny the allegations but refused to give details of his defense and dropped the call.

He promised to call back after but never did. Several follow-up calls to his phone went unanswered.

The Regional Administrator of the Fire Service, Alhassan Yidana, said the matter was yet to come to the attention of his boss, the Regional Commander. 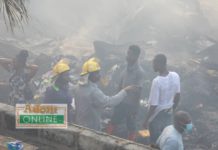 Kantamanto fire: We can’t be blamed; there was no water in hydrants – Fire Service 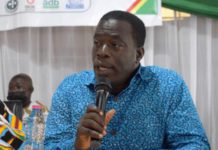 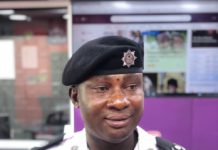