A Nigerian Police Command has arrested a 65-year-old man, Ahmadu Garba, and two others identified as Abubakar Bala, 37, and Suleiman Ahmadu, for allegedly raping an 11-year-old girl.

The Command’s Spokesperson, DSP David Misal, while parading the suspects, said they were arrested following a tip-off.

DSP Misal said suspect Garba allegedly kidnapped the victim and kept her in his custody for three months while raping her repeatedly.

“Besides abusing her for the past three months, Garba had fantasized collecting money to allow others have carnal knowledge of the minor,” he said.

He added that the police were on the trail of everyone involved in the crime after the aged culprit mentioned names of others who had paid for the victim’s services.

However, the 11-year-old has been rescued and currently receiving treatment at a hospital.

Man allegedly kills his girlfriend for texting another man 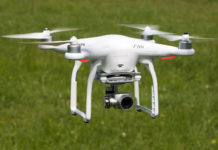 Nigerian state to use drones to fight kidnapping, banditry 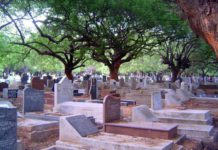 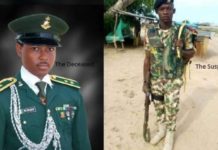