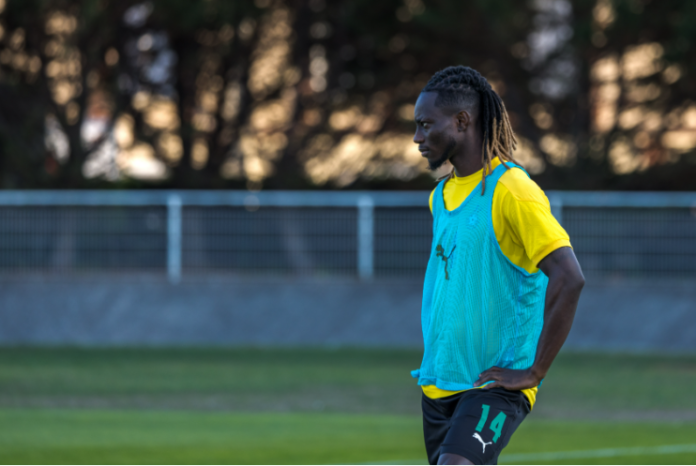 Ghana defender, Gideon Mensah, believes the friendly game against Brazil will prove the Black Stars’ readiness for the 2022 World Cup.

The West African country will take on the five-time world champions in an international friendly on Friday, September 23 at the La Harve in France.

The AJ Auxerre left back, speaking ahead of the game, believes the game against Tite’s side will be a real test and will prepare them ahead of the Mundial.

“Playing against a country like Brazil is a good test for Ghana, going to the World Cup it’s a good choice for Ghana,” he told Ghana FA.

“I give thumbs up to the GFA for giving us this opportunity to play against a team like Brazil.”

Mensah also spoke on the readiness of the team ahead of the clash.

“Being ready means, we are going to compete against the best countries in the World Cup so playing against Brazil on Friday is going to be a good test for us so for sure we are fired up,” he said.

The game has been scheduled to kick off at 18:30GMT.

The Black Stars will on Tuesday, September 27 take on Nicaragua in Spain in their second friendly tie.