Former Ghana Football Association (GFA) President, Kwesi Nyantakyi, has described footballers over 30 years as politicians and tend to be a disruptive presence.

Nyantakyi, a former CAF 1st vice president, said this when he appeared on GTV Sports+ to discuss the current state of football in Ghana and the way forward.

Sharing his opinion, Nyantakyi said players above the age of 30 become politicians in their teams, adding that football is for young players.

“Football is for young players and I had this policy at Wa All-Stars,” he said.

“I always said that any player over 30 years is no longer a footballer but a politician. He is coming to destroy your team for you, they will come with agitations and all kinds of things.”

The former Wa All Stars bankroller, who served from 2005 to 2018 as Football Association boss, is famously remembered for steering the Black Stars for three consecutive World Cup appearances in 2006, 2010 and 2014. 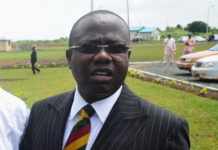 Ghana was not recognised until 2006 World Cup – Ex-GFA boss 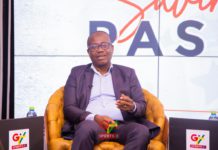 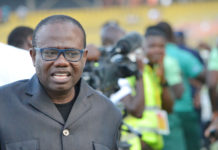