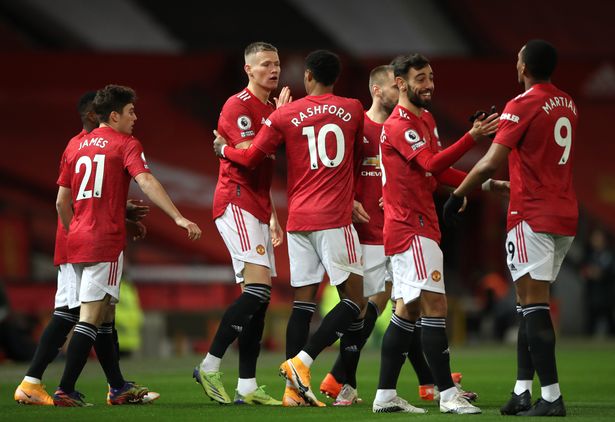 Scott McTominay’s early brace set Manchester United on their way to a 6-2 win over Leeds United on Sunday evening.

A win for Leeds could have taken them into the top half, while a big win for Manchester United would take them into third place.

United gave themselves a brilliant start as Leeds’ defence – even worse than United’s – shipped two McTominay goals in the first three minutes.

The home side added two more through Bruno Fernandes and then Victor Lindelof before Liam Cooper gave Marcelo Bielsa’s side a faint glimmer of hope before the end of the first half.

In the second half, Leeds put United under pressure but it was Dan James – rumoured to be a January target for his opponents – who broke the second-half deadlock to make it five.

Bruno Fernandes converted a penalty minutes later, and Stuart Dallas pulled one back with a fine strike curled in from distance.

United continued to pepper the goal in the dying minutes of the game but could not add another, and end the day in third place in the league. Leeds stay in 14th. 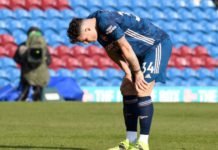 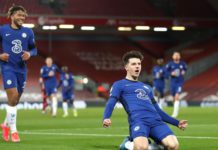