A caretaker of a parcel of land, Salisu Nii Amartey, has been shot by land guards at Gomoa Tuansah near Fetteh Kakraba in the Gomoa East District of the Central Region.

The incident, according to Adom News’ Kofi Adjei happened on Wednesday at around 8 pm.

The 28-year-old man is currently in a critical condition at the Korle-Bu Teaching Hospital. 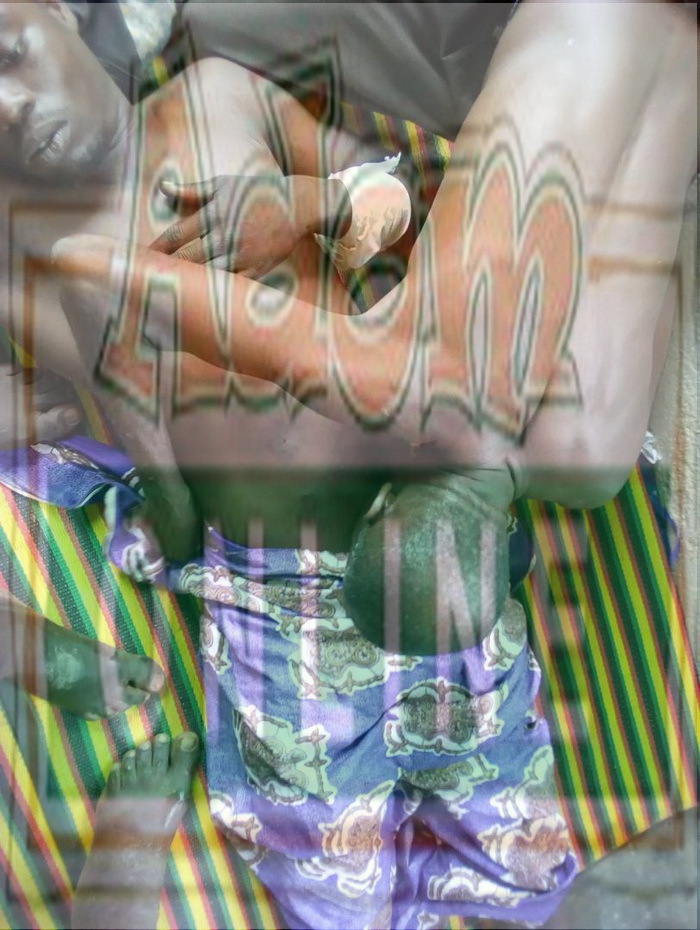 The victim’s brother, Abukari Mohammed, told Adom News that they were home when the land guards came shooting indiscriminately at them.

“Only God can save the life of my brother. We were home when these land guards came shooting at us and telling us to stay away from the land. My brother tried to explain to them that he was only a caretaker but they wouldn’t listen so they shot him,” Mohammed lamented. 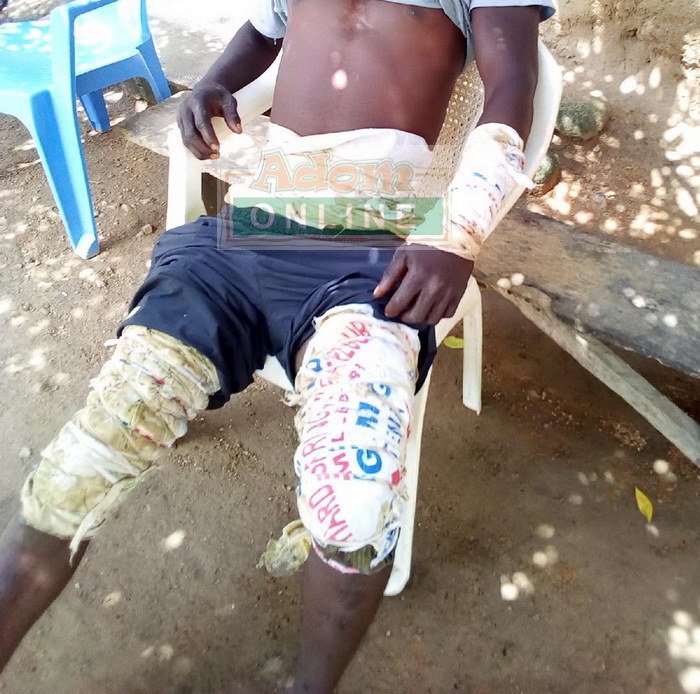 The President, Nana Addo Danquah Akufo-Addo launched Operation Calm Live, targeting the activities of land guards, an operation that resulted in the arrest of 150 land guards, reducing their activities optimally.

In spite of this, Mohammed says land guards’ activities have surged in the area in recent times.

Kasoa Divisional Police Commander, Agyeman Agyem, who confirmed the incident said no arrest has been made so far even though the police have commenced investigations into the matter.

WATCH: VIDEO: Marriage is not about making only babies – Apostle Amoako Attah

He said the police are waiting for the victim to recover and help with the investigation in order to bring the perpetrators to book.