Television experience for both children and their parents is about to take another turn, thanks to Ghana’s most-watched television channel, Adom TV.

Over the next 14 weeks, starting from next Sunday, October 7 2018, Ghana will witness the unleashing of pure talent in children drawn from all her four corners by way of music. 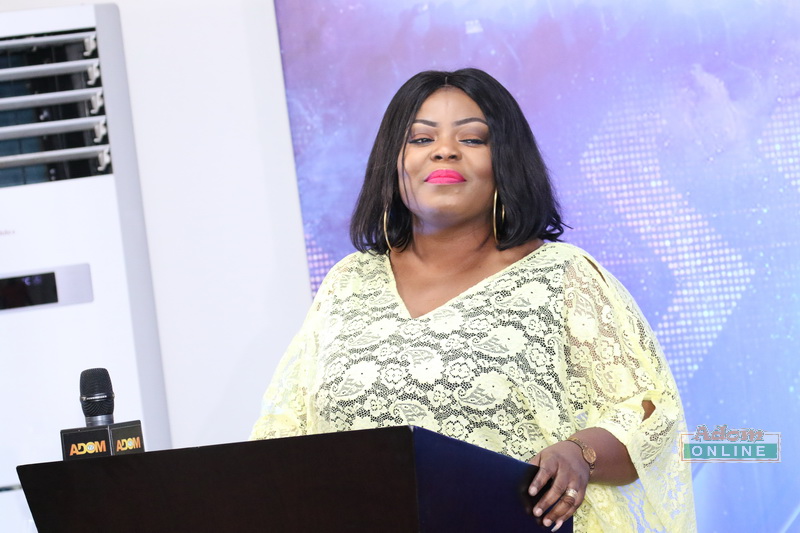 Nsromma is a talent competition that seeks to give children between the ages of 8 and 12, the platform to develop their invaluable skills as singers and as well, nurture same.

The show, which officially launched at the Oak Plaza Hotel in Accra, will enter a competitive phase after the successful completion of auditioning to select 30 contestants from three sectors of Ghana. 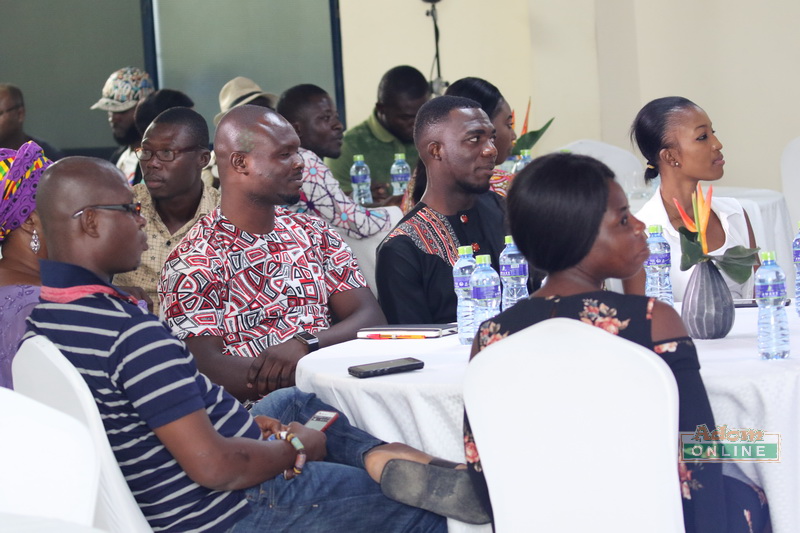 From the 7th of October, the selected 30 contestants will choose their own songs to perform individually while the others and judges watch.

After that, the judges will enter into a virtual classroom together with the contestants to choose 12 finalists for the live shows. 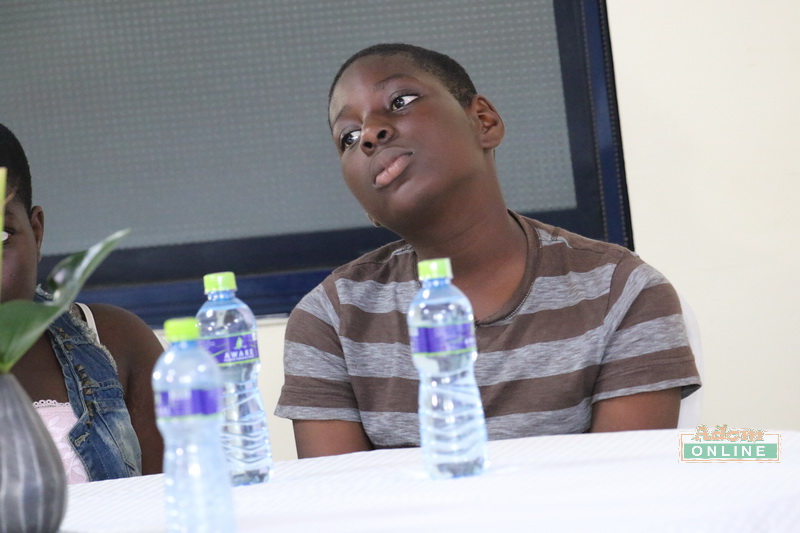 At the live performance phase, the top 12 finalists will pitch their live-band performances against each other with evictions taking place each night.

Celebrated highlife musicians, Akwaboah and Amandzeba will be the main judges on the show with guest musicians intermittently joining as both performers and judges. 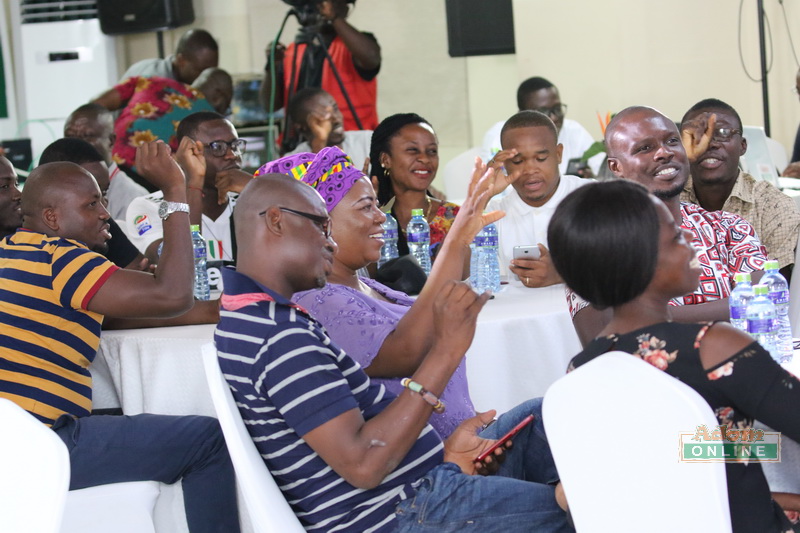 Channel Manager for Adom TV, Abena Yiadom, speaking about the object of the show said the show was aimed at reviving highlife music in Ghana as well as providing the platform for children to exhibit their talents so they can gain performance experiences.

The show will run till the January 2019 where the eventual winner will be declared from among four contestants left. 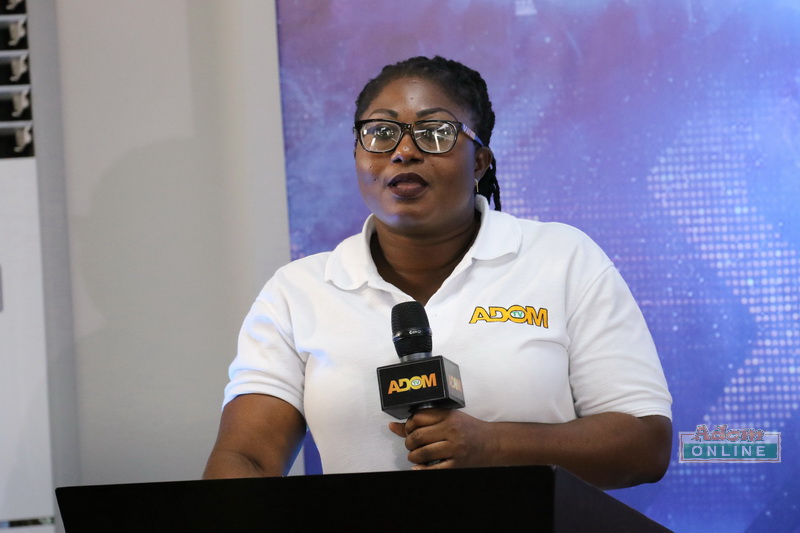 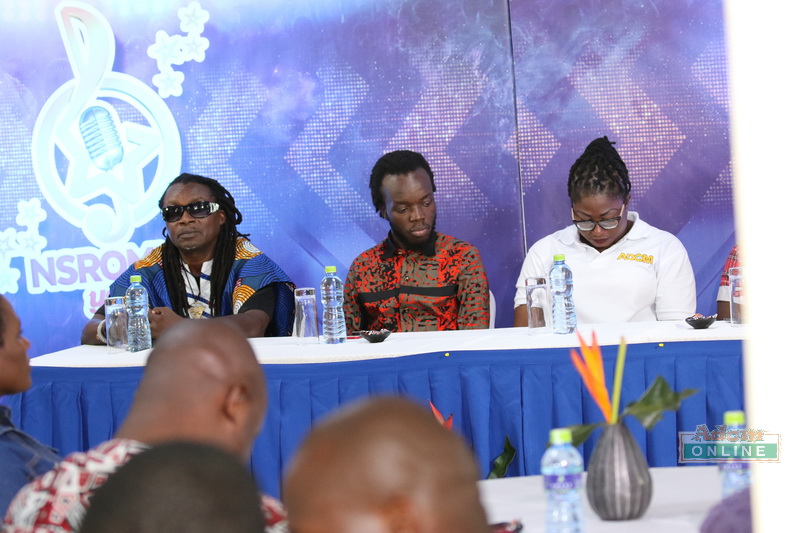 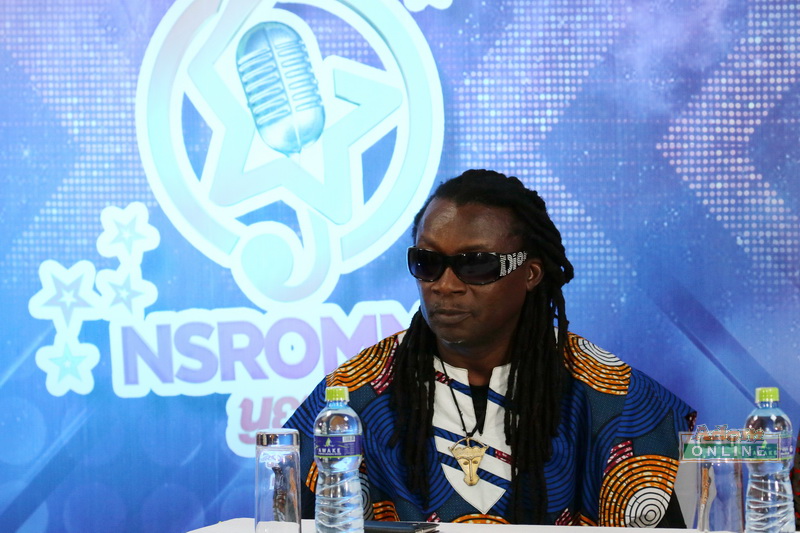 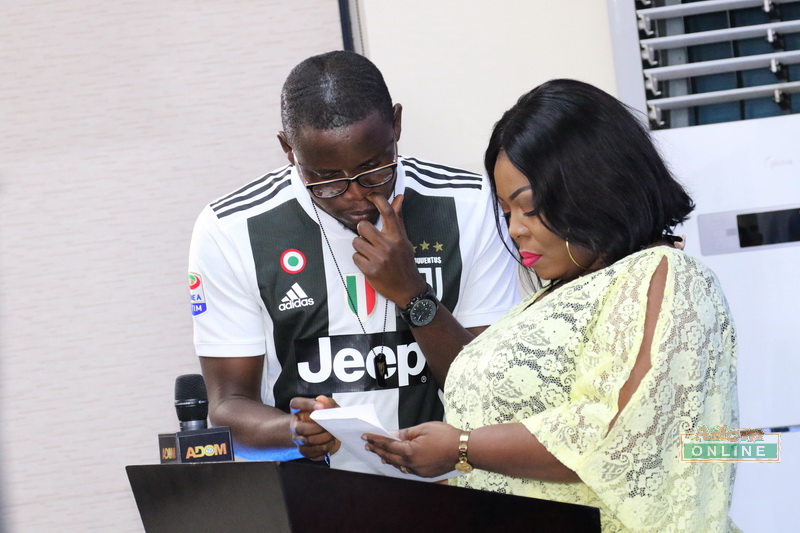 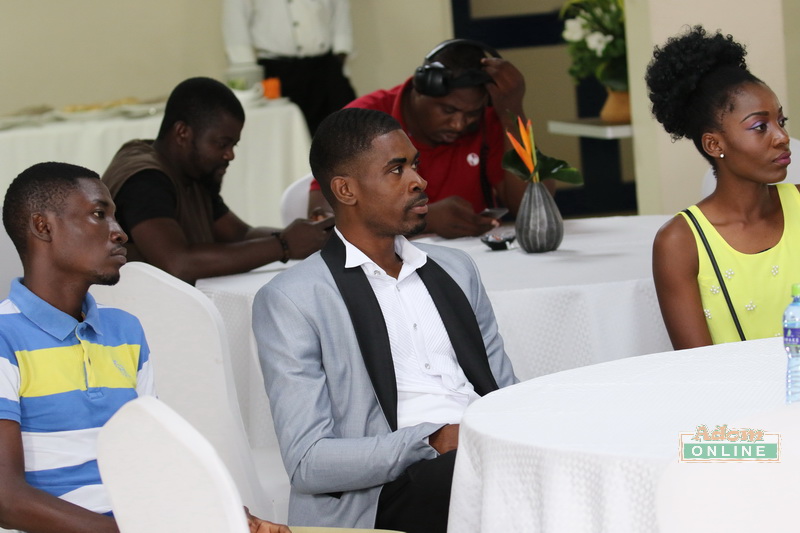 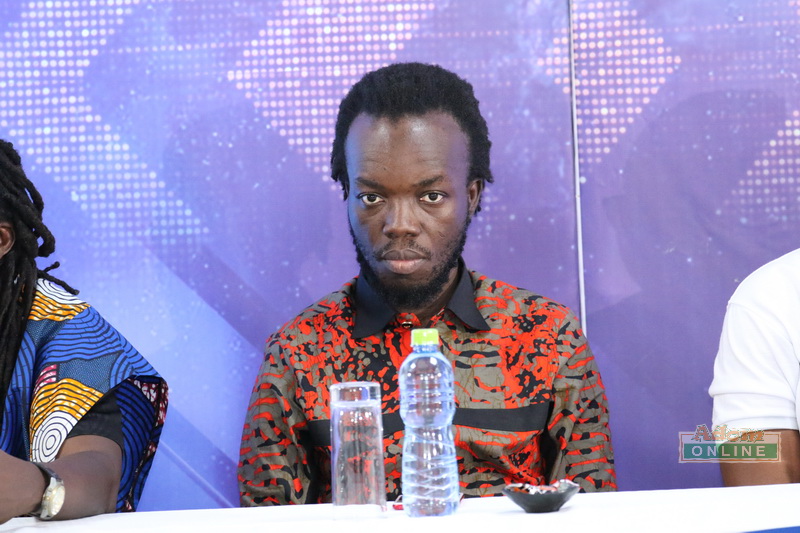 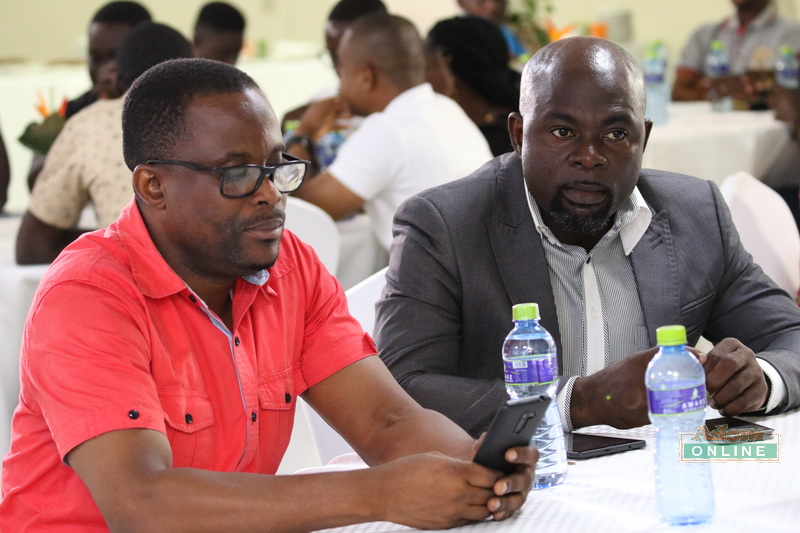 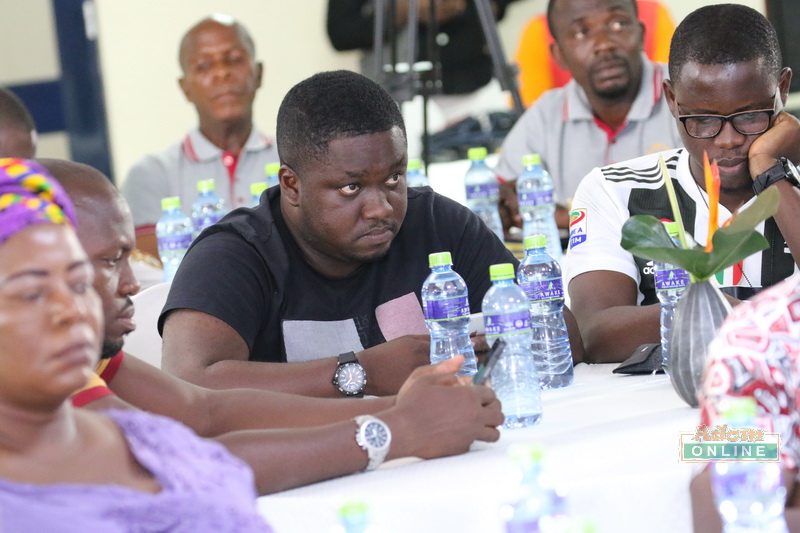 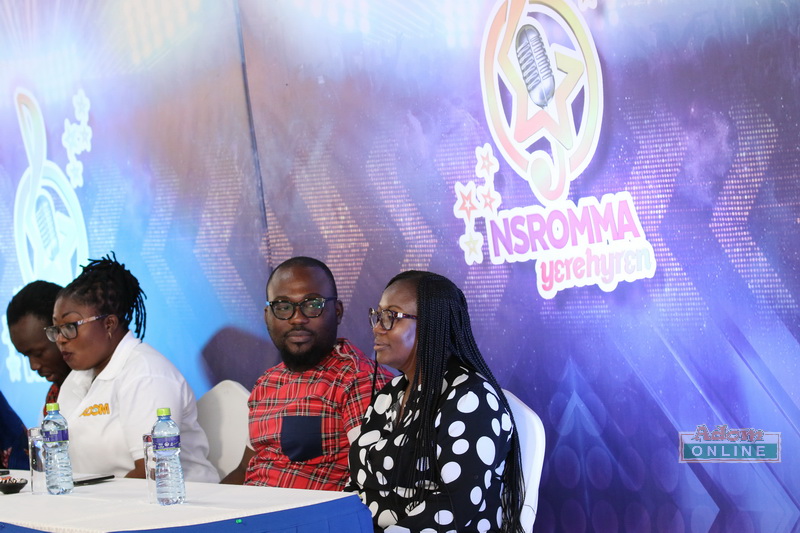 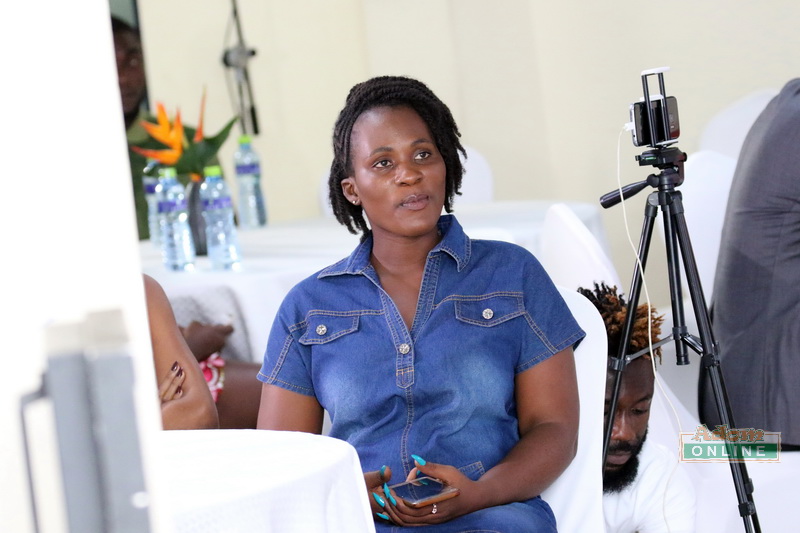 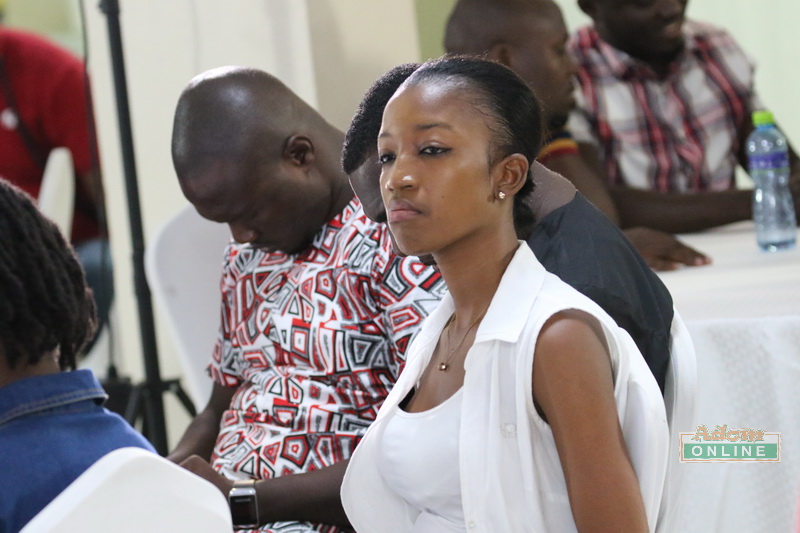