Hundreds of children turned up for Adom TV’s Nsromma auditions at the Miklin Hotel, Kumasi.

With tight security at the gates, the jam-packed event saw children accompanied by their parents from all parts of the city and even other towns come for the auditions.

The event sought to identify musical talents that children have, ranging from Hilife, local Gospel and hiplife.

Joyce Osei, a mother of three, who had brought her 9-year-old daughter, Janet Ansah to the audition, lauded the event’s organisers.

“Parents should support their children and help them nurture talents as they can also make careers out of them,” she said.

The kids gave a thrilling performance from Kuami Eugene’s Angela to Adena’s Killing me Softly.

Children who made it through the auditions will be called by organizers to prepare for the next stage.

However, it was a sad event for those who did not make it. The next Nsromma auditions will take places in Takoradi.

Watch photos of the Kumasi auditioning below: 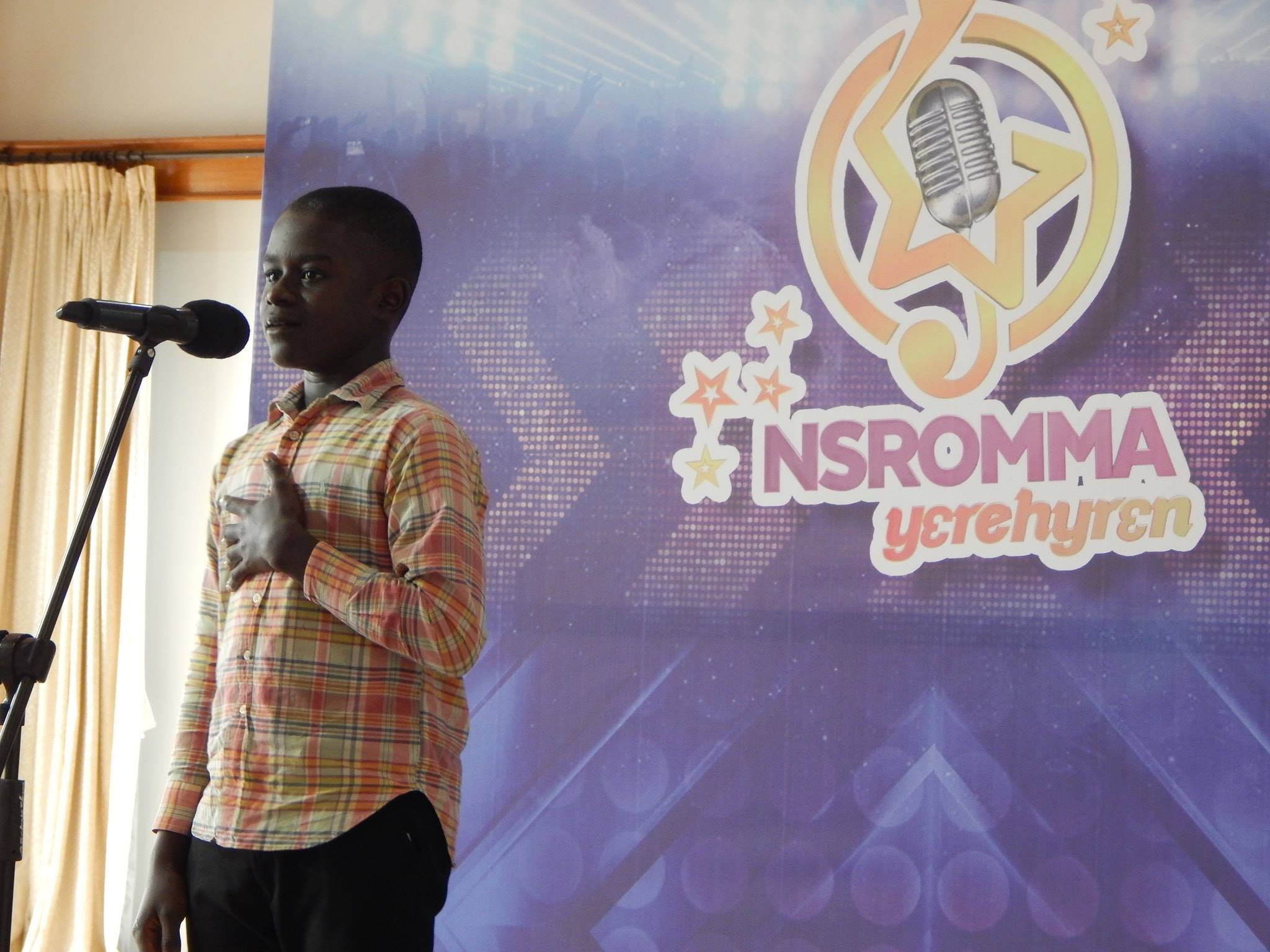 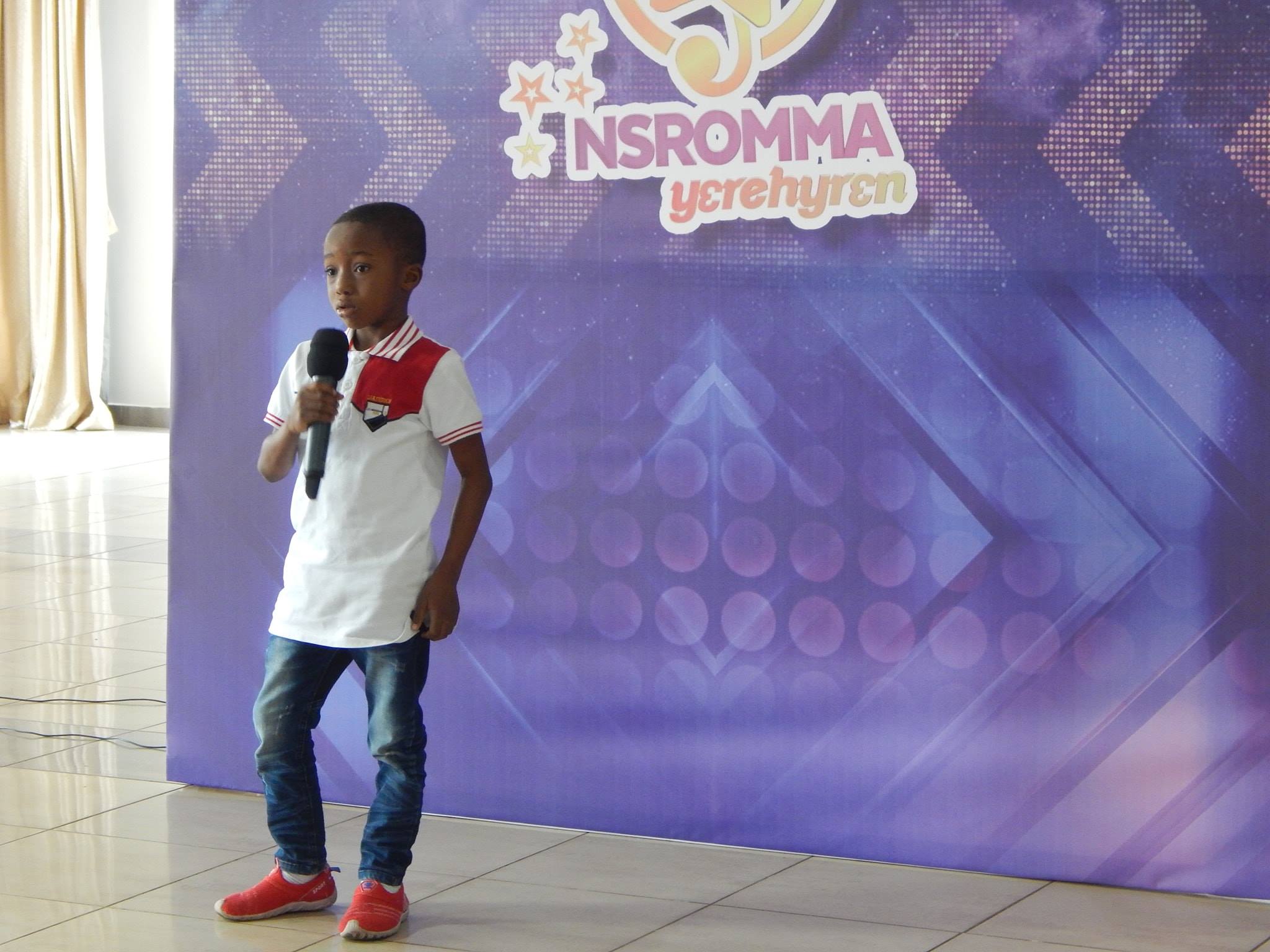 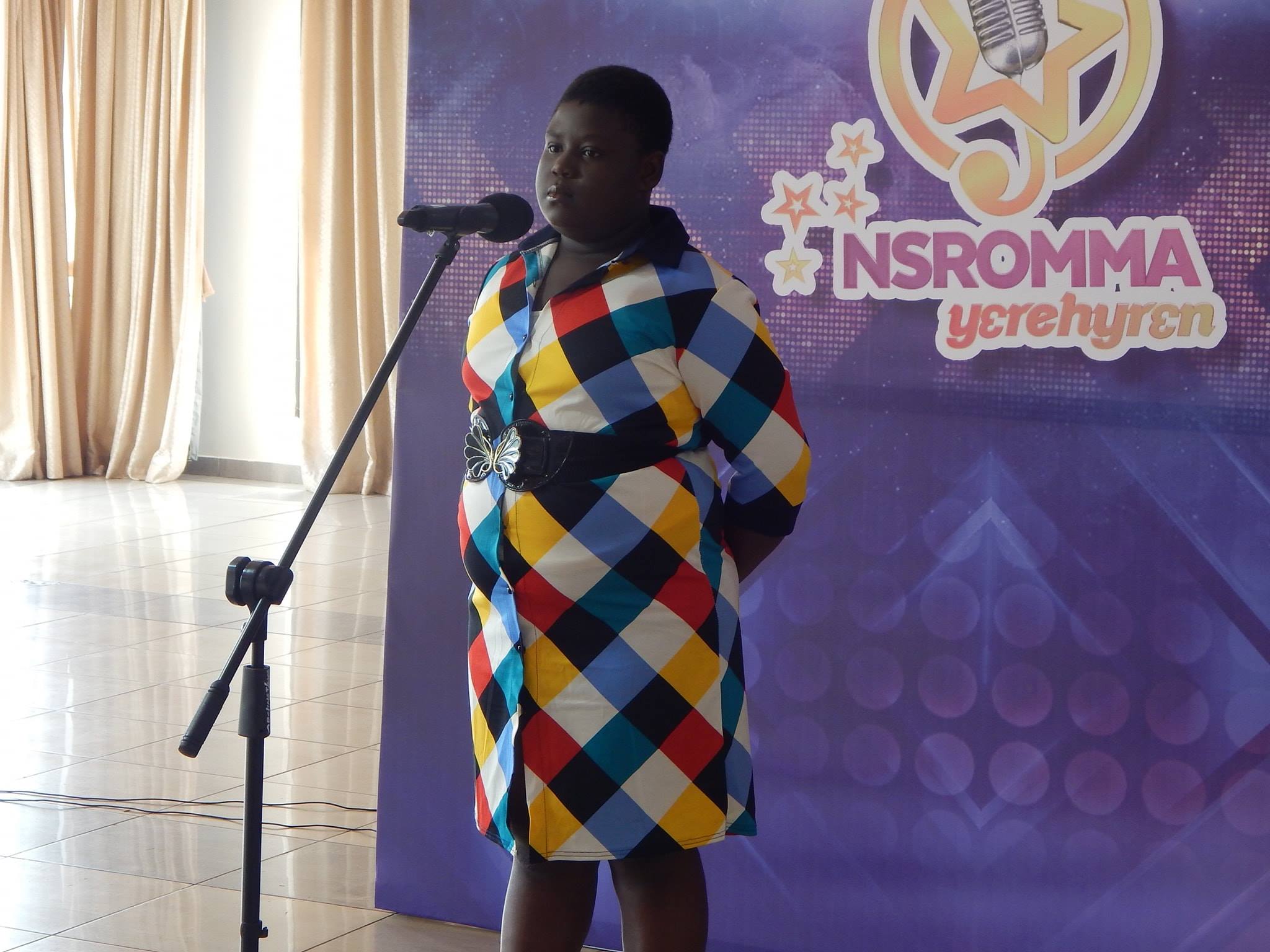 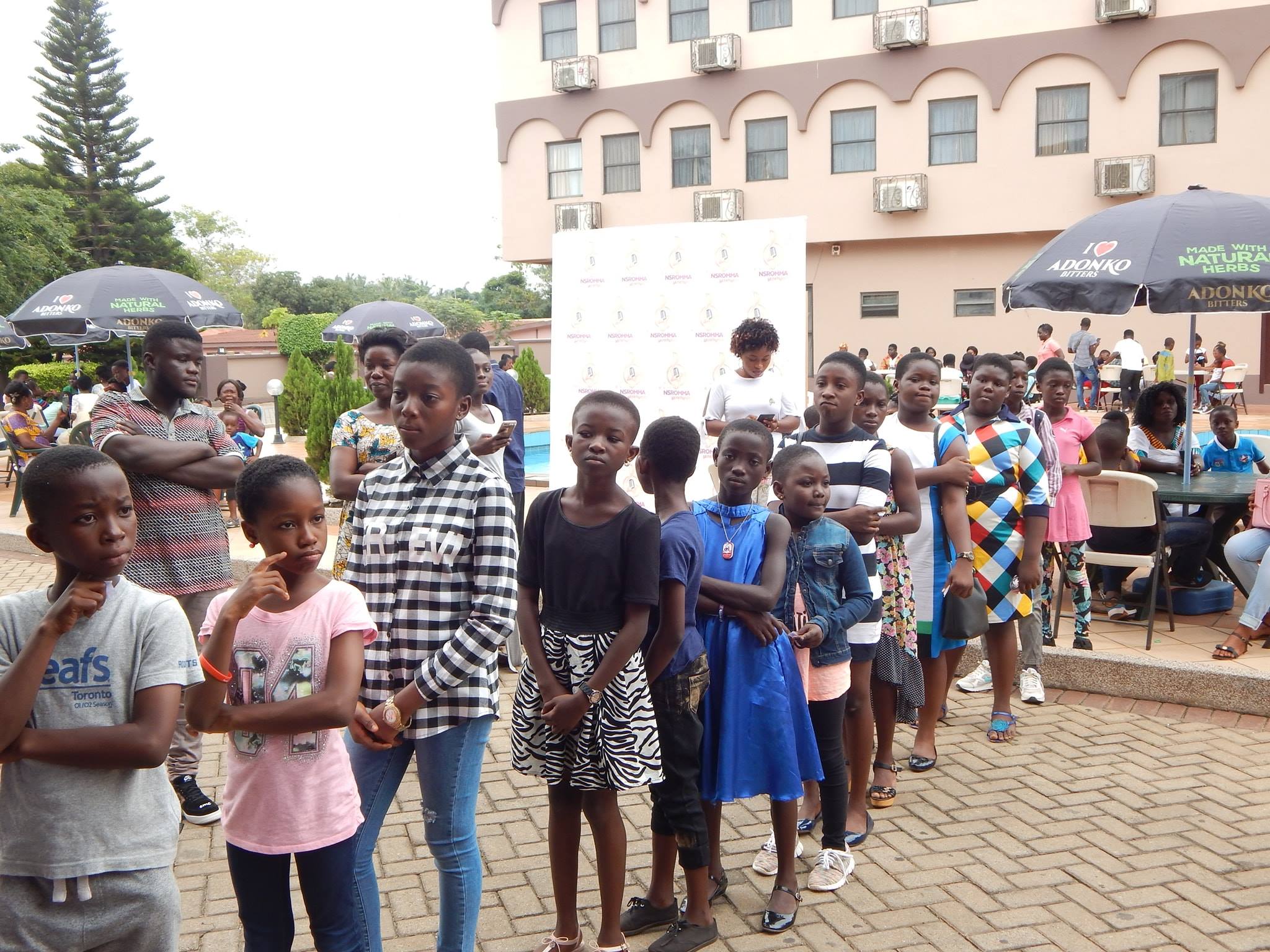 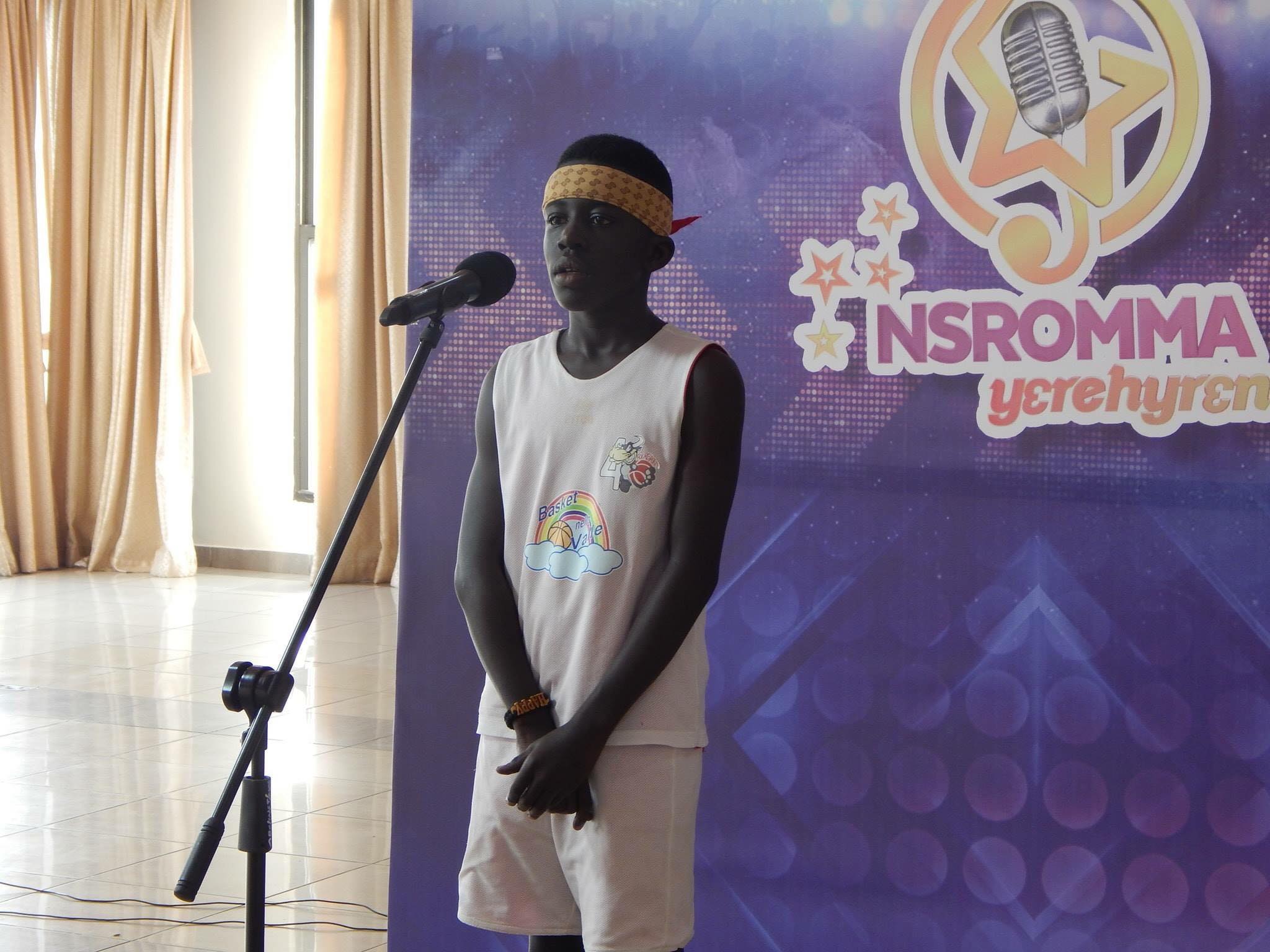 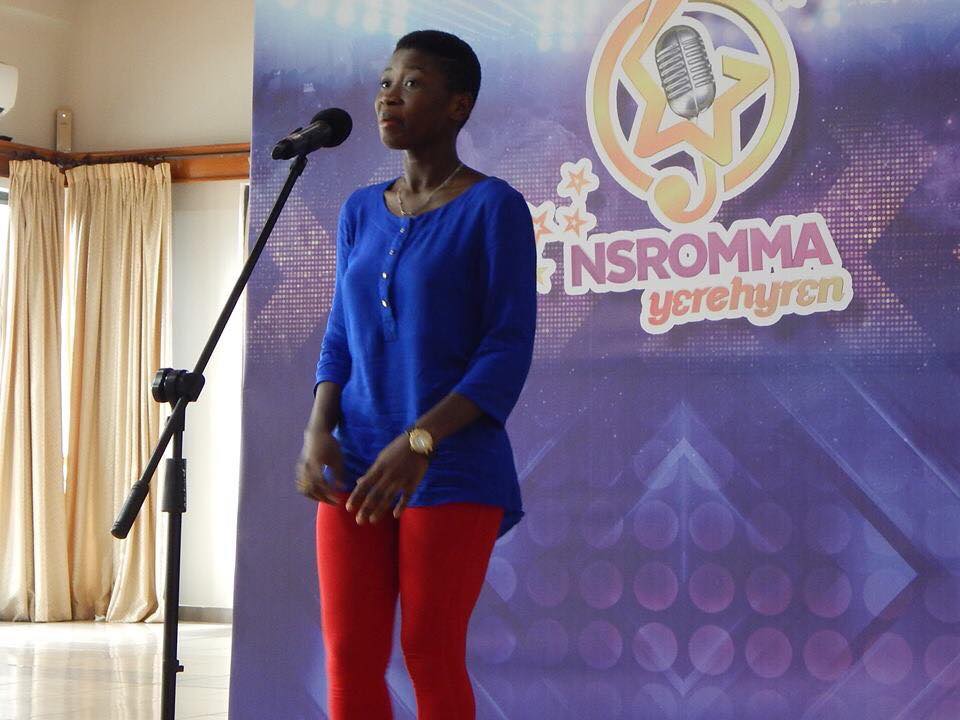 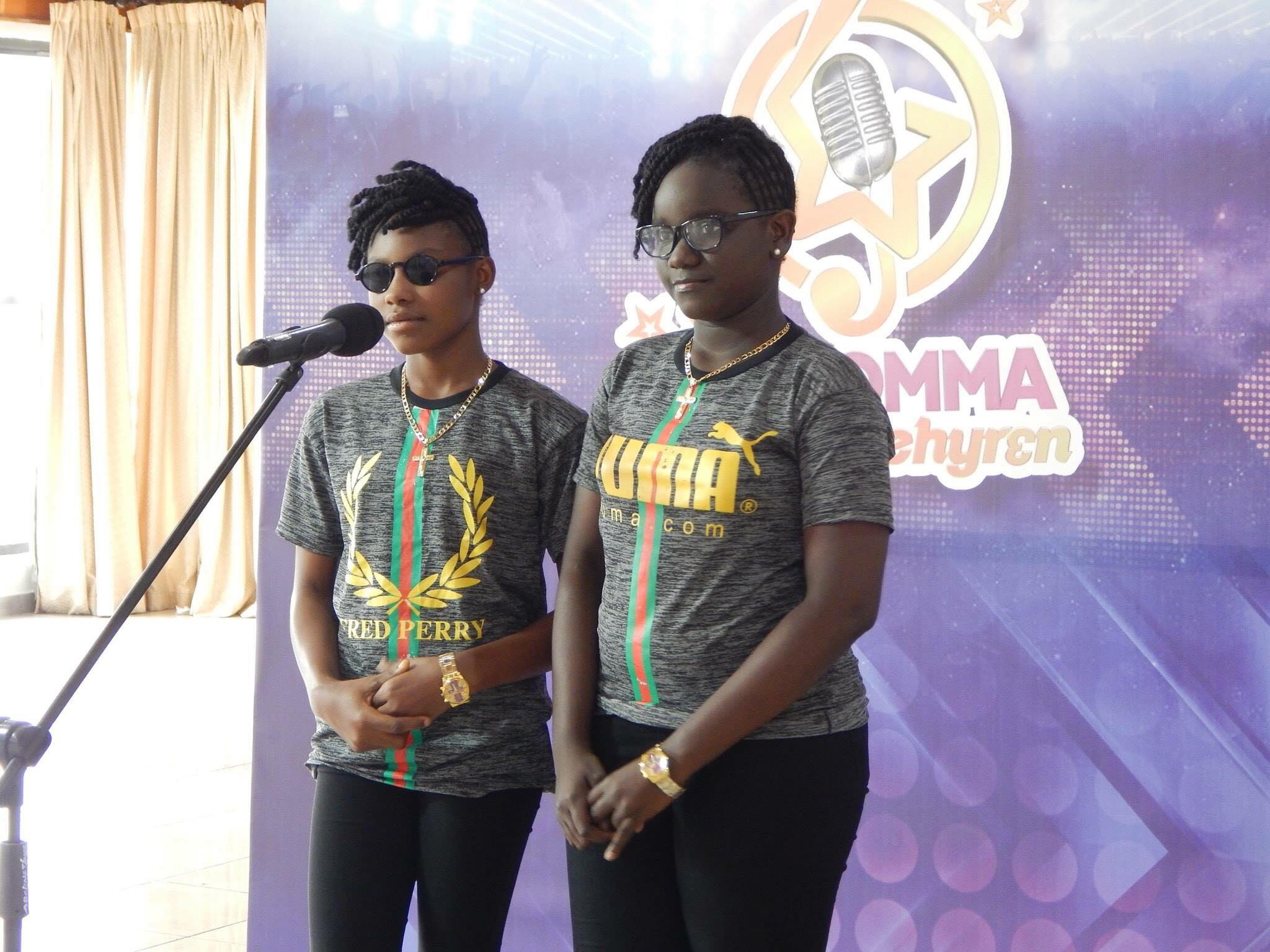 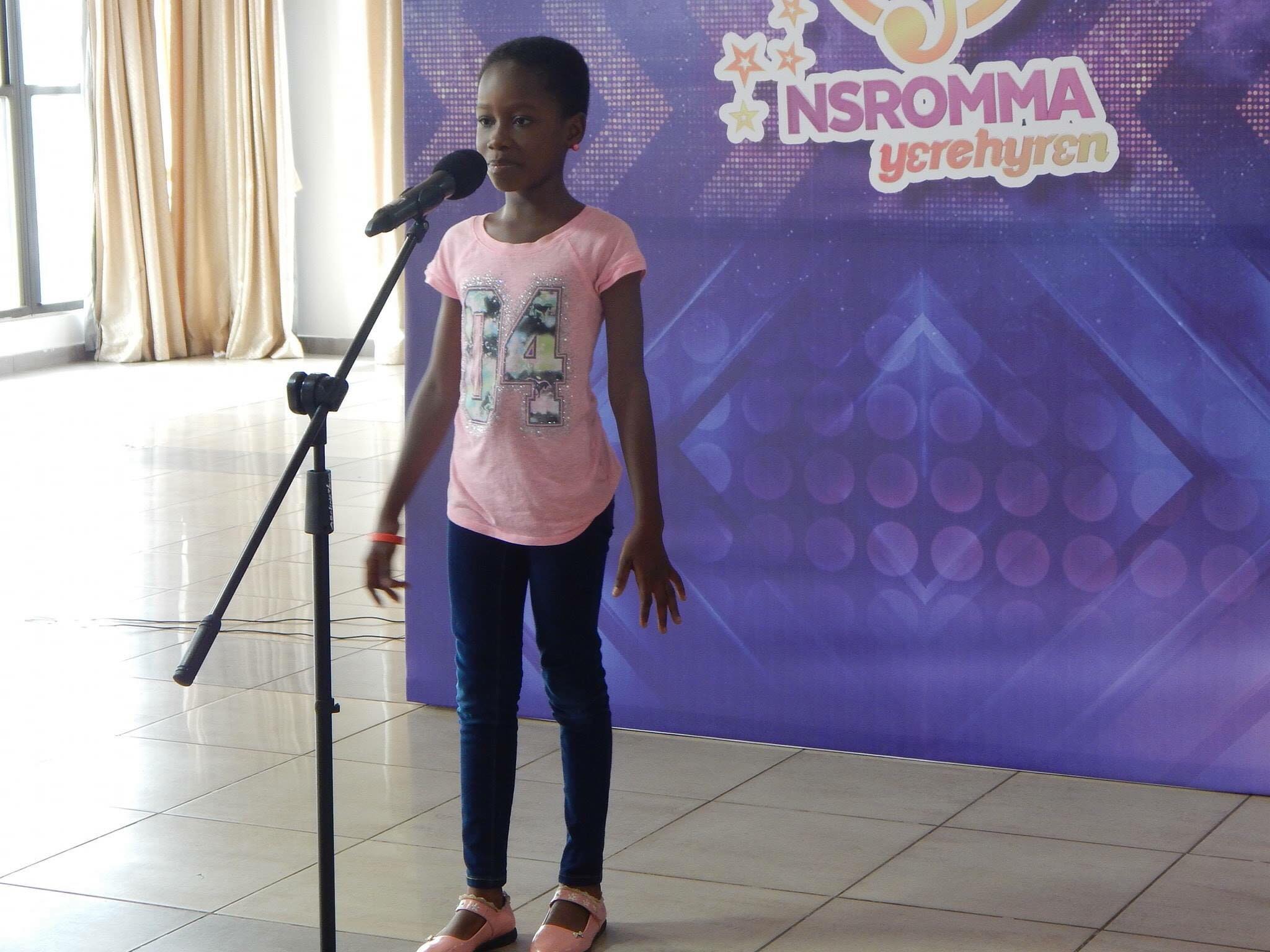 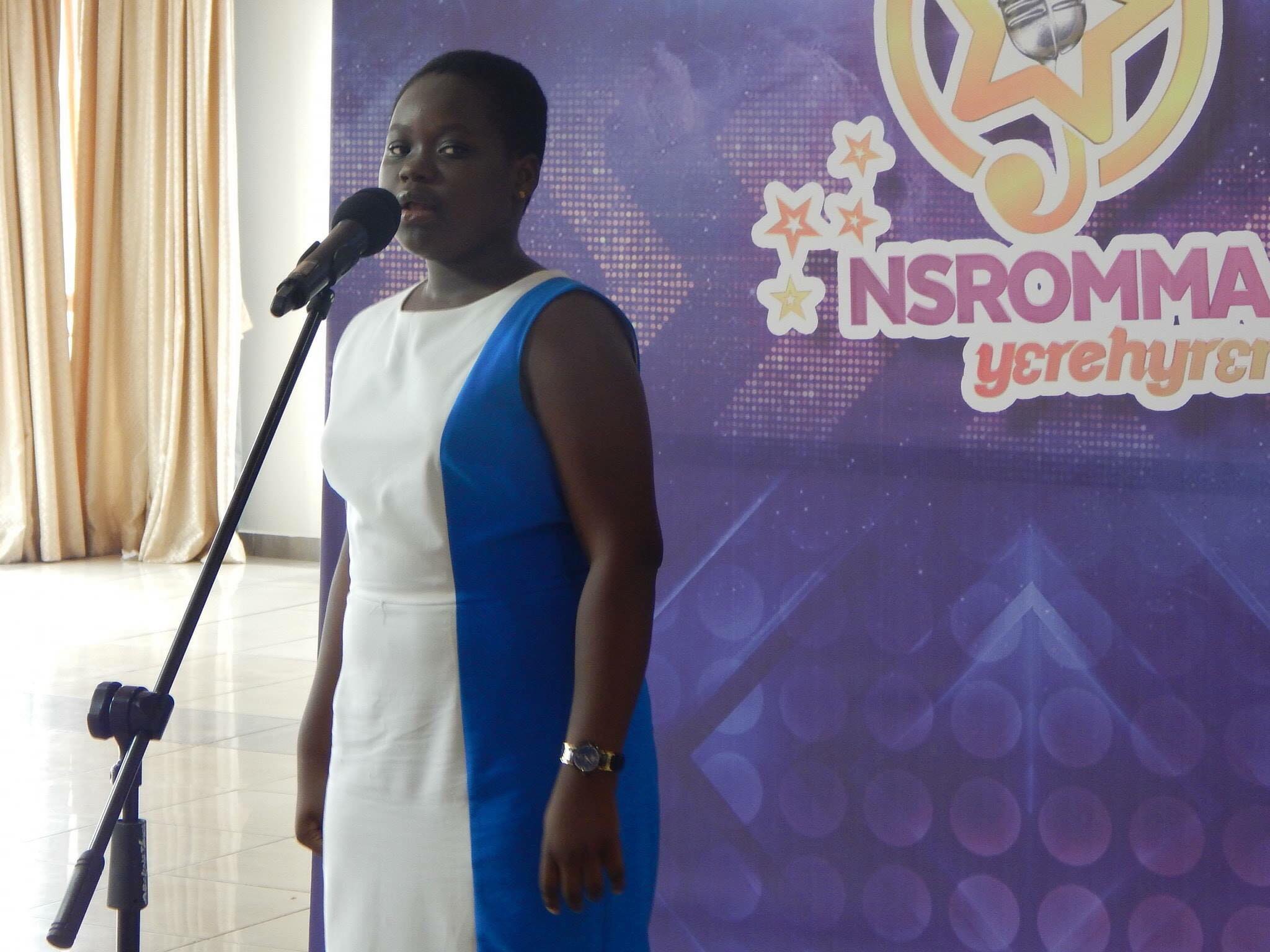