Musicians Wendy Shay and Patapaa have united to send a common message to their haters.

In what has been recorded as their maiden collaboration, the duo made it clear to their critics that all plots to eliminate them in the industry will amount to no use.

Fans were intrigued when Wendy hinted at recruiting Patapaa for her next project, as he had been missing in action after industry players downplayed his craft.

The self-acclaimed Queen of Ghana Music’s decision was made after a popular socialite mocked her that her voice and performance could be mistaken for Patapaa.

Reacting to the claims, the Swedru-based tongues rapper stated he had to reach the core of his heart to express his disappointment by hopping on the Haters song.

“I had to voice this out deep down my heart !!! Enough is enough, in this journey of life, we must learn to spread more love than hate !!! Had to drop this.

“I and my sister wendyshayofficial have been through a lot in this industry… This is for the #Haters and those trying to pull down mankind,” he said on Instagram. 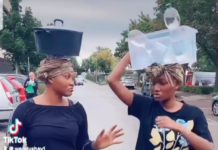 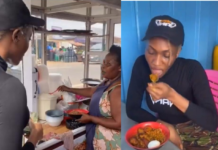 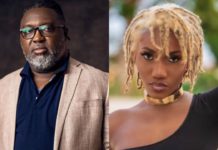 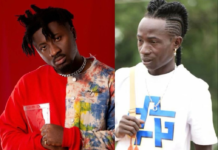