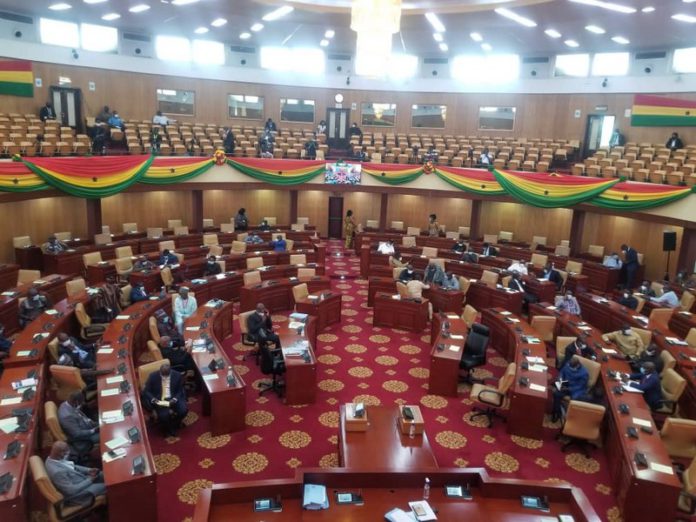 Parliament has described as a monumental loss, the death of former President Jerry John Rawlings.

Mr Rawlings died Thursday morning at the Korle Bu Teaching Hospital in Accra after a short illness, at the age of 73.

“President Rawlings was the first President of the Fourth Republic. He was a great Statesman who devotedly spoke against corruption in all its forms. His contribution to our current democratic dispensation cannot be glossed over,” the statement said.

“Speaker Oquaye and the entire Parliament extend their condolences to his wife, former first lady Nana Konadu Agyeman Rawlings, his children, his extended family and friends, his political colleagues and the entire nation for this monumental loss. His passing is indeed a great loss to our Republic. May he find eternal rest in the bosom of his creator,” the statement added.

Coronavirus: Check out number of MPs permitted to sit in Chamber for proceedings 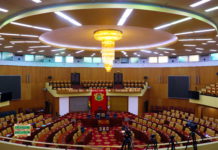