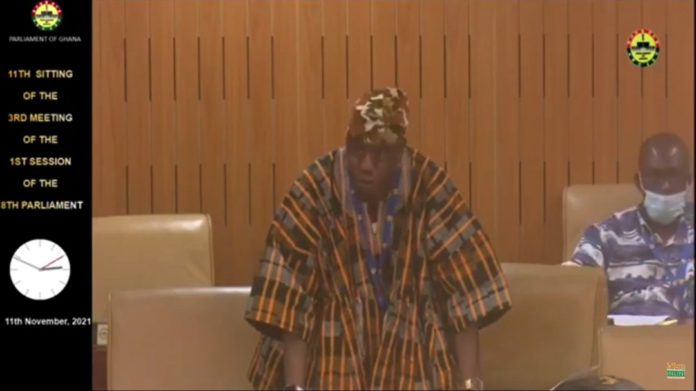 According to him, the deceased, who is also his father, was a pillar of strength for the New Patriotic Party (NPP) during difficult times.

Despite losing a bid to be the NPP’s flagbearer, he lauded Alhaji Mahama was still with the party and joined forces for their collective victory.

“After failing in his bid to bear the flag of the NPP into the 2008 elections, he did not recede into his comfort zone but joined in the trenches of the campaign to wrestle power from the National Democratic Congress.

“He was a pillar of strength for his party, the NPP until his sudden demise at the peak of the campaign of 2012 general election,” he eulogised while presenting a statement on the Floor of Parliament on Thursday.

The lawmaker also highlighted his father’s contribution towards the success of the John Agyekum Kufuor administration under which he served.

“Aliu Mahama contributed significantly to the successes achieved under the Kufuor administration during which the fastest economic transformation under the Fourth Republic was achieved under his stewardship as head of government’s economic management team in 2006.

“Working hand-in-glove with President J. A. Kufuor, the administration oversaw the introduction of the National Health Insurance, with free maternal care for pregnant women under which 56% of Ghanaians subscribed. School feeding Programme, Livelihood Empowerment Programme, and Metro Mass Transit amongst other interventions were introduced as a tool to alleviate poverty and reduce the suffering of the people,’ he recollected.

To him, the late Mahama was a man of peace, harmony, and respect for humanity and charged political actors to take inspiration from his leadership in the fight for social and economic liberation; and his love for education and discipline as a weapon of change. 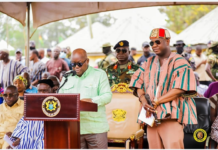