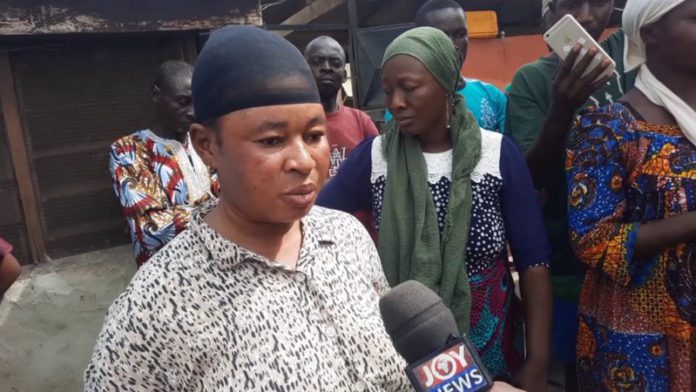 Some parents at Walewale in the North East Region say they are living in fear over the safety of their children following the disappearance of a five-year-old girl.

They say the incident is affecting school attendance as the children are now reluctant to go to school.

Speaking to JoyNews, the residents say they may be compelled to allow the children to stay at home until such a time that authorities could guarantee their security in the municipality.

This comes after a five-year-old girl went missing in the Fongni community at Walewale. She had gone to school, but was never seen again.

The girl’s disappearance has left the entire neighbourhood in a state of restlessness as relatives and friends continue to search the nook and crannies of the municipality.

Residents at Fongni are demanding the intervention of the Inspector-General of Police (IGP) and the National Security Minister in search of the missing girl.

The residents made the call after the Police in the municipality reportedly rejected their request to conduct a review of the CCTV camera installed in the town by the National Security Secretariat.

They believe the municipal Police are not equipped to investigate and help them find the girl.

They are appealing to the IGP and the National Security Minister to send a special team to help search for her.