Mr Bempah, according to the site’s report, even though has managed to raise a cheque with a face value of GH¢107,000 from an account he holds with National Investment Bank on 20 January 2021 to Mr Mahama in compliance with an order of the Court, he still has GH¢203,000 to pay.

As a result, Mr Mahama is said to have initiated a process to put a plush 3-bedroom house Mr Bempah owns to pay the remainder of the judgment debt of GH¢310,000.00.

Mr Ibrahim Mahama sued Ernest Owusu Bempah and the Despite Group of Companies GH¢2 million each for defaming him but the court awarded the plaintiff a GH¢300,000 damage instead.

The court in its ruling also directed the defendants to publish a retraction and apology in the Daily Graphic and on the platform on which the defamatory words were used against the plaintiff.

Mr Mahama was represented in court throughout the proceedings by his aide, Rafik Mahama. 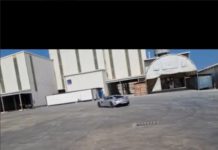 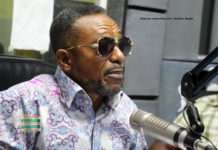