The Nigeria Centre for Disease Control (NCDC) has revealed that Nigeria has only 18 new COVID-19 cases with zero related death.

This was revealed in a report released on Monday.

According to the report, the 18 cases, another very low number, were logged by four states and the Federal Capital Territory (FCT).

Lagos State led with eight cases, followed by the FCT with six, Edo; two, while Rivers and Ogun have one case each.

“Our discharges today include two community recoveries in FCT, managed in line with standard guidelines.” 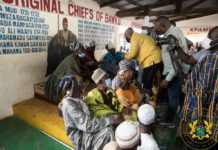 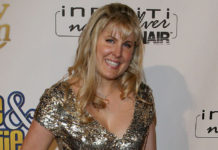 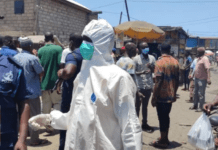