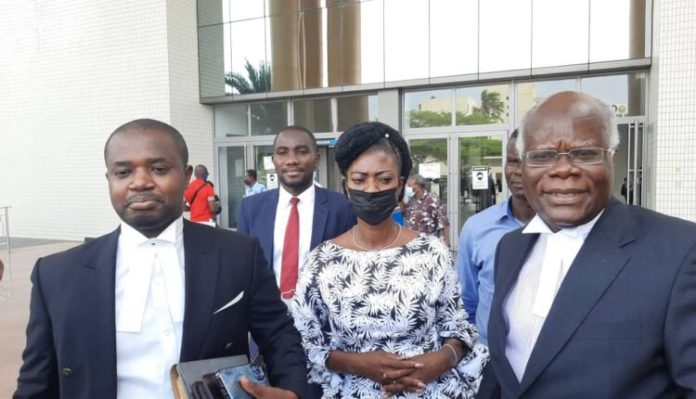 The Accra High Court has acquitted and discharged Kate Quartey-Papafio, the Managing Director of Reroy Cables Limited, who was on trial with three others over the collapse of the defunct Capital Bank.

That was after the court, presided over by Justice Eric Kyei-Baffour, a Justice of the Court of Appeal, sitting as a High Court judge upheld a submission of no case by her lawyers.

Prosecutors had accused Ms Quartey-Papafio, Mr Essien, Mr Odonkor and Mr Nettey, of conniving and stealing GH₵620million of liquidity support given to the Capital Bank by the Bank of Ghana.

They pleaded not guilty to all the charges of stealing, abetment to stealing, conspiracy to steal and money laundering.

In a ruling today, Justice Kyei Baffour held that the prosecution failed to establish any prima facie case against Ms Quartey, to warrant her to open her defence.

He ruled that there was no evidence that showed that the businesswoman intended or acted in any way to steal money from Capital Bank.

According to the judge, the businesswoman only acted as a trustee for another person who wanted to purchase shares from the bank but had no knowledge that the said money was part of the liquidity support.

Also, the court held that the said money (GH₵70million) was still in the custody of the Consolidated Bank and had not been appropriated or stolen by the businesswoman.

“A prima facie case has not been established against her. Rather she acted childish in the deal. The law does not punish the fool but the one with evil intention,” the court ruled.

Capital Bank was one of the first banks to be collapsed in 2017 after a massive clean-up of financial institutions by the Bank of Ghana (BoG).

On August 14, 2017, its licence and that of UT Bank were revoked by the BoG, after it had declared them insolvent.

The BoG allowed the state-owned bank, GCB Bank, to acquire the two banks in order to protect depositors’ funds and also enable them to stay afloat.

The hurricane that swept through the banking sector due to the collapse of the two banks further heightened in August 2018 when the central bank collapsed five other indigenous banks and merged them into one entity, known as Consolidated Bank, Ghana. 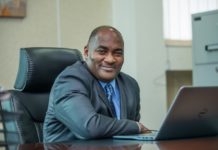