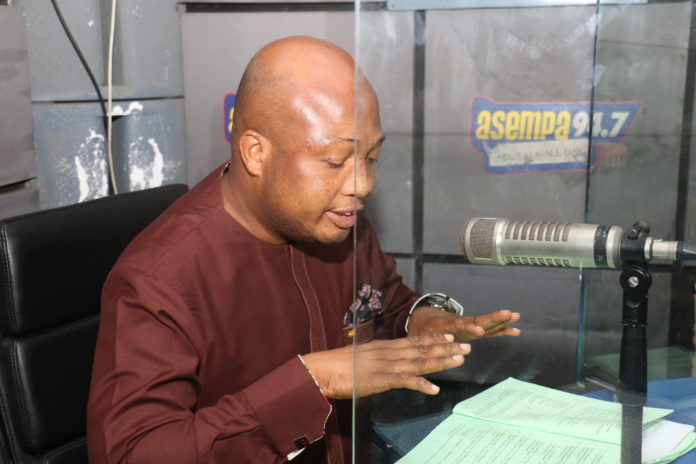 Member of Parliament for North Tongu Constituency has made further allegations against Reverend Kusi Boateng, Secretary of the Board of Trustees of the National Cathedral Building project.

According to him, he discovered that aside from the double dates of birth and double TIN numbers, Rev. Boateng allegedly used two different names to represent his mother’s identity in his Taxpayer Registration Form.

In earlier allegations bordering on conflict of interested which has been reported to the Commission on Human Rights and Administrative Justice, Rev. Boateng has denied any wrongdoing.

Read below full allegations he posted on Facebook today: