According to him, the controversial musician happens to be his direct brother.

Dr Likee disclosed this on the Delay show, stating he has the same father as Brother Sammy.

His revelation came up when asked why he has all these years kept issues about his family out of the public’s eye.

Delay’s response after Dr Likee professed love to her

Admittedly, the actor noted it was a personal decision to keep family details discrete, adding it was the first time he has even opened up about his relationship with the musician. 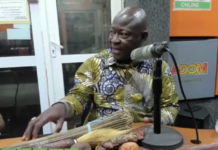 Asking for sex before jobs can collapse your business – Spiritualist [Video] 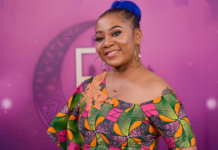 I’m single; not in a hurry to date – Vicky Zugah 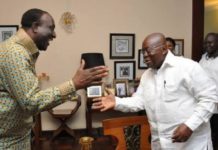 Alan Kyerematen opens up on relationship with Akufo-Addo 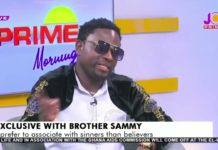