The Member of Parliament for Ledzokuku constituency, Dr Bernard Okoe-Boye, has explained the motive for his viral photo taken in front of a lotto kiosk.

According to him, he decided to interact with the ‘lotto doctor’ during his route community engagements in the area.

He was trolled on social media when the photo of him went viral. Some critics said he was staking lotto; while others suggested he was just interacting with his constituents.

Reacting to this, the Ledzokuku MP disclosed that, his party boys around him took the picture and he posted it on his Facebook wall.

“I posed infront of the kiosk and my boys took the photo. I posted on my Facebook page but people decided to do mischief with it,” he bemoaned.

Dr Okoe-Boye, who is also Deputy Minister of Health, said he interacts with everyone in his constituency including fetish priests.

“Once you are a leader, you relate with everybody. When you see me with a fetish priest, it doesn’t mean I have stopped being a Christian,” he said. 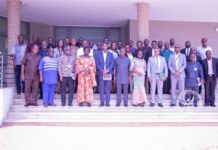 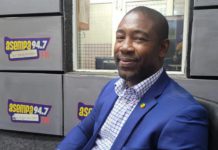 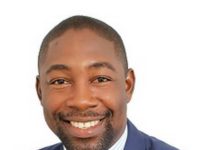 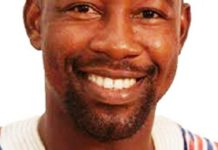