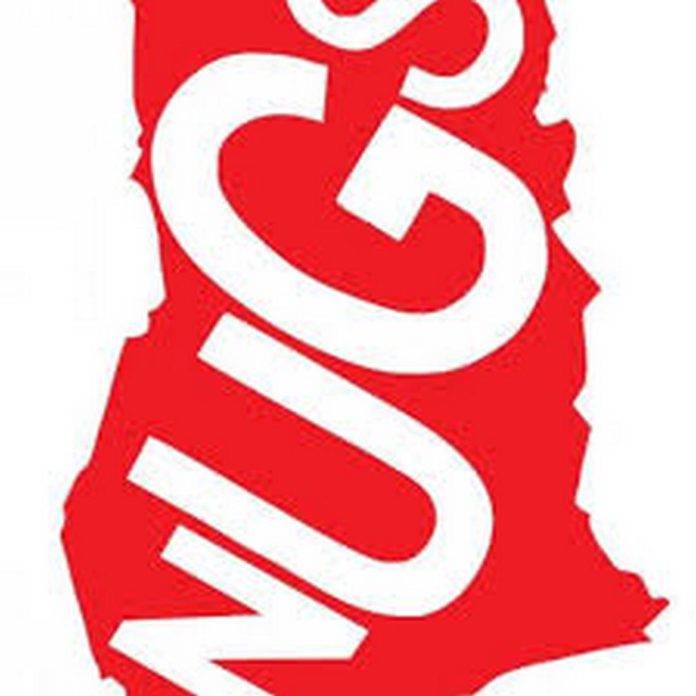 The National Union of Ghana Students (NUGS) has reunited its front.

According to the leadership of the Association, the reconciliation process has come as great news to the students who had over the years complained about its direction.

“NUGS over the years was seen as a hub and centre of partisanship but this year, the story was different as all aggrieved parties came together to form a single front to elect new set of leaders that will run a single front, moving forward,” the leadership said.

“NUGS is the mother body of the students of Ghana and having a single voice will go ahead to make them more supportive in the educational development of the country.”

READ ALSO: Namoale, Adorye ‘battle’ over ‘Yes’ or ‘No’ in referendum [Watch]

“We thank every single person who contributed to complete the NUGS unification process,” he said. 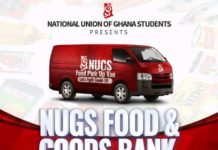