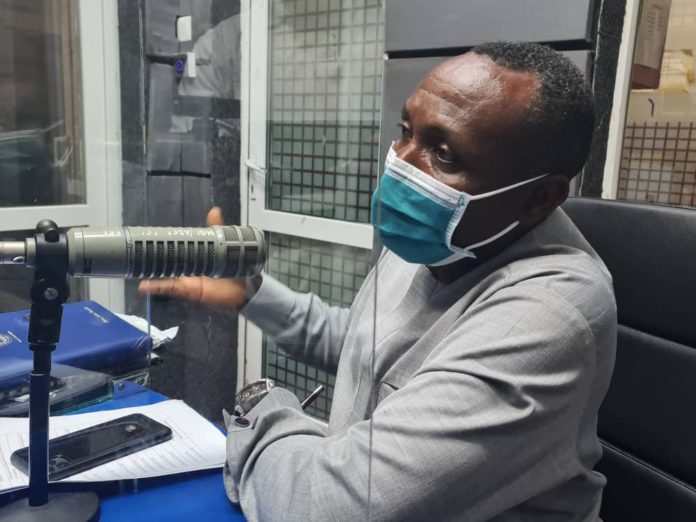 The ruling New Patriotic Party (NPP) will soon launch its own Ideological Institute.

The institute, among other things, is to inculcate the party’s principles, ideologies, and values in members.

He indicated that the plans are far advanced for a big launch of the school in March 2021.

The NPP Ideological Institute will be located at the party’s headquarters in Accra with branches across the country.

Some of the courses to be taught, John Boadu said include advocacy, policy development, administration and the ideals of the party.

He added also that the courses will not only be about the party’s ideology so as to allow for non-party members to also enroll.

He explained also that setting up more of such schools should be encouraged for parties to bring up leaders equipped with the needed political knowledge to govern. 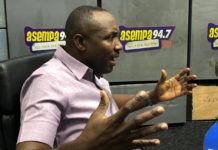