A man, who posed as former aide to late former President Jerry John Rawlings, is in the grips of the police.

The suspect was trying to use the name and pictures of Dr Donald Agumenu to dupe a Nigerian woman.

According to reports, the young man, who engaged the lady on Facebook, demanded money.

He asked her to meet him at the Accra Mall for further discussion. The Nigerian lady alerted the police leading to his arrest.

The suspect is currently in custody assisting Airport police with investigations.

Meanwhile, the general public is advised to be cautious about such fraudsters, especially on social media. 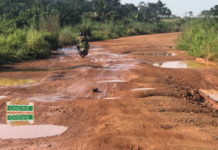 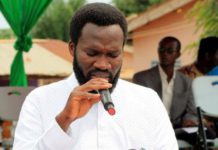