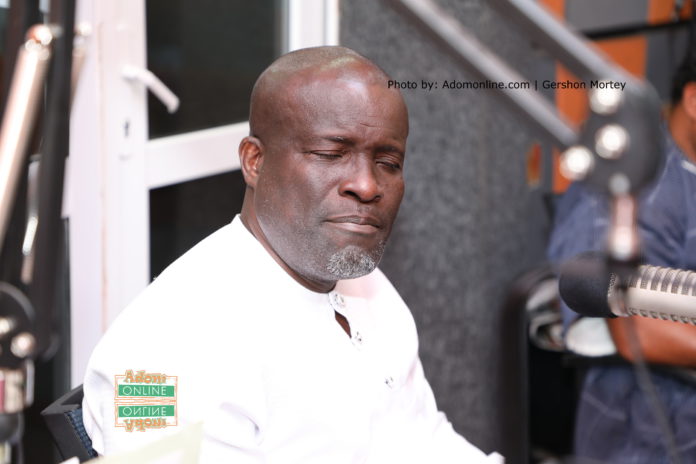 Some delegates claimed he allegedly pocketed their transportation (T&T) allowance from the aspirant to enable them travel to the Accra Sports Stadium for the national delegates conference.

They cited that as the main reason they voted against Titus-Glover since he gave other reasons T&T.

However, when they returned to the constituency, the delegates claim Titus Glover had actually given them the T&T Mr. Bonsu.

They indicated that, some executives from both Fanteakwa North and New Juaben South constituencies allegedly witnessed the T&T being handed over to Maxwell Bonsu, the Juaben North treasurer.

But the harm had already been caused since Titus-Glover had already lost the position to Henry Nana Boakye.

Meanwhile, efforts to reach Mr. Bonsu for his side of the story proved futile.