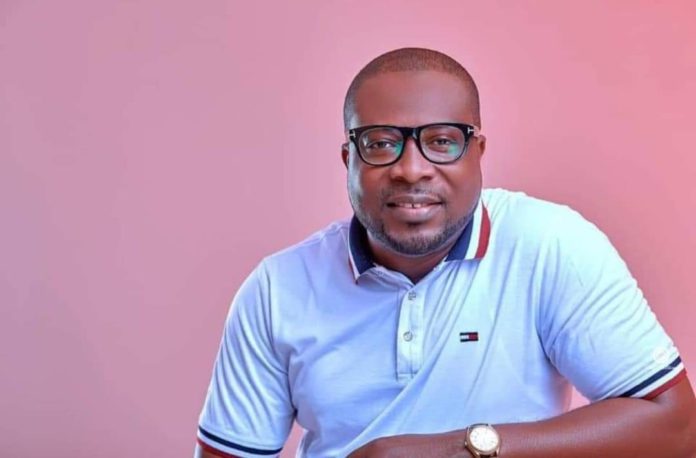 The Director of Programmes at the office of the Vice President, Salam Mohammed Mustapha, has been elected as the new National Youth Organiser of the governing New Patriotic Party.

Popularly known as SM, he is a former Deputy National Youth Organiser of the party and the Deputy Director of Operations at the Office of the Vice President.

He contested the position with three others.

He had earlier said at a youth forum organised by the youth wing of the NPP UK branch that the youth played a critical role in the party’s historic victory in 2016 where the NPP defeated the incumbent NDC with close to a million votes, and he believes that the party can repeat that in 2024 with the same spirit.