The National Labour Commission (NLC) has secured an interlocutory injunction to compel the University Teachers Association of Ghana (UTAG) to call off their strike.

The injunction from the labour Court 1 on Friday, August 6, 2021, has ordered all members of the Association to immediately return to work.

According to the injunction granted by Justice Frank Aboadwe Rockson, “the respondents herein, whether by itself, its Executives, officers, members, agents, servants, employers or other persons are restrained from proceeding with its intended strike action…,” portions of the injunction read.

The National Executive Committee (NEC) of UTAG on August 2, 2021, directed members to withdraw all teaching and related activities on campus.

The decision to embark on an industrial strike, according to the NEC, was borne out of the government’s refusal to heed calls by the Association to improve the worsening conditions of service of the university teachers.

Read the injunction below: 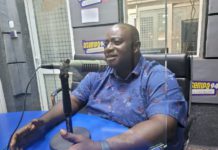 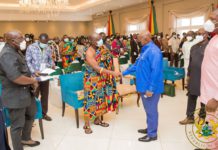 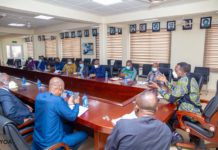 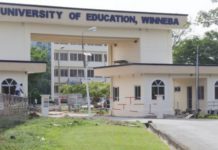