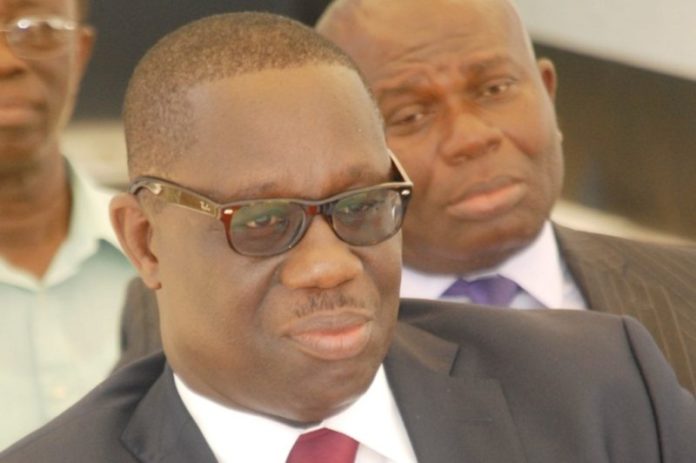 The Attorney-General (A-G) has decided to amend the charge sheet against former Director-General of the Social Security and National Insurance Trust (SSNIT), Ernest Thompson and four others.

The five persons are standing trial for allegedly causing financial loss of more than $14.8 million in the SSNIT Operational Business Suite (OBS) project.

This follows a decision by the Supreme Court that the charge relating to causing financial loss to the state had no sufficient particulars of offence.

She indicated that her office got the Supreme Court ruling that held that the charge of causing financial loss to the state was insufficient only Wednesday [March 24, 2021] and prayed for an adjournment to enable her to amend the charge.

The case was subsequently adjourned to April 22, 2021 by the court, presided over by Justice Henry Anthony Kwofie, a Justice of the Court of Appeal sitting as a High Court judge.

This will enable the AG to amend the charge on causing financial loss to the state and serve same on the court and counsel for the accused persons.

All five accused persons were present when the case was called.

Mr Thompson, as well as a former Information Technology (IT) Manager at SSNIT, John Hagan Mensah, a former Head of Management Information Systems (MIS) at SSNIT in July 2018, were charged with willfully causing financial loss to the state, conspiracy to commit crime, defrauding by false pretence in contravention of the public procurement act and authoring of forged documents.

Others include Caleb Kwaku Afaglo, the lawyer for SSNIT, Peter Hayibor and the Chief Executive Officer of Perfect Business Systems (PBS) and Ms Juliet Hassana Kramer.

They pleaded not guilty to the charges at the High Court.

However, as a result of a legal tussle between counsel for Mr Thompson and the A-G over the particulars of the offence in relation to causing financial loss, the case came to a halt at the High Court.

In his bid to challenge the particulars of offence on causing financial loss, Mr Thompson, who was of the view that that the prosecution failed to provide sufficient particulars on the offences levelled against him as required under Article 19 (2) of the 1992 Constitution and Section 122 of the Criminal Offences (Procedure) Act, 1960 (Act 30), filed an application to that effect on April 19, 2019 before the trial court but it was dismissed.

Dissatisfied, Mr Thompson appealed to the Court of Appeal on the grounds that Justice Kwofie committed an error of law and also erred by dismissing his application.

On April 3, last year, a three-member panel of the Court of Appeal in a 2-1 majority decision upheld Mr Thompson’s appeal, and held that, indeed, the particulars of offences on the charge sheet were not sufficient.

It accordingly directed the prosecution to “provide reasonable information to enable the appellant (Mr Thompson) prepare adequately for his defence.”

The A-G, also decided to appeal the Appellate court’s decision at the apex Court because it was also not satisfied with the decision of the appeal court.

The Supreme Court, which had Justices Agnes M.A. Dordzie, Avril Lovelace-Johnson, Gertrude Torkonoo and Issifu Omoro Tanko Amadu as other members of the panel, in its ruling, upheld the Court of Appeal’s decision on the grounds that the there was no merit in the A-G’s appeal on Wednesday, March 17 this year.

In June 2010, SSNIT initiated the $34 million OBS project to use Information and Communications Technology to revamp its operations to enable it to provide a state-of-the-art pension administration system in the country.

It is the case of the prosecution that between September 2013 and September 2016 the five accused persons engaged in various illegalities that caused financial loss to the state in relation to the said project.

The contract sum, the prosecution said, also ballooned from $34 million to over $66 million, even though the OBS system failed to perform efficiently as the project contract had envisaged. 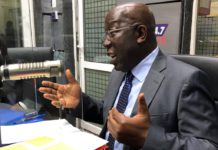 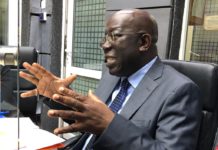 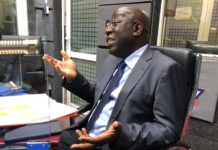