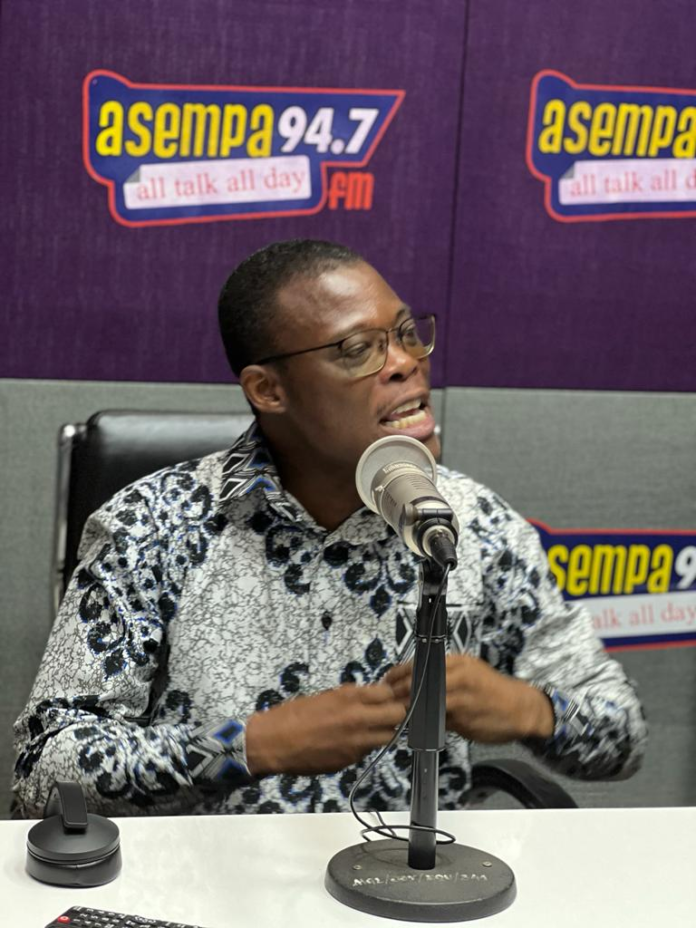 The National Democratic Congress (NDC) has announced its Presidential hopefuls will pay an amount of GHC500,000 as filing fee.

The party’s General Secretary, Fifi Kwetey, announced this at a press conference on Wednesday at the headquarters.

To Mr Kwetey, the GH¢500,000 filing fee given the current economic challenges is less than what aspirants paid four years back.

He noted the amount shows the party recognises the challenges of its members.

Also, nomination forms would be sold at GH¢30,000 via bankers draft to be submitted to the office of the General Secretary.

However, female candidates and aspirants with physical disabilities will pay 50% less of the filing fee.

The decision of the venue according to the Chairman, Johnson Asiedu Nketia,bwill be determined by the General Secretary.

NPP has no replacement for Ken Ofori-Atta – NDC MP

Meanwhile, the Presidential Primary Elections will be held on May 13, 2023, and this will run concurrently with the Parliamentary primaries.