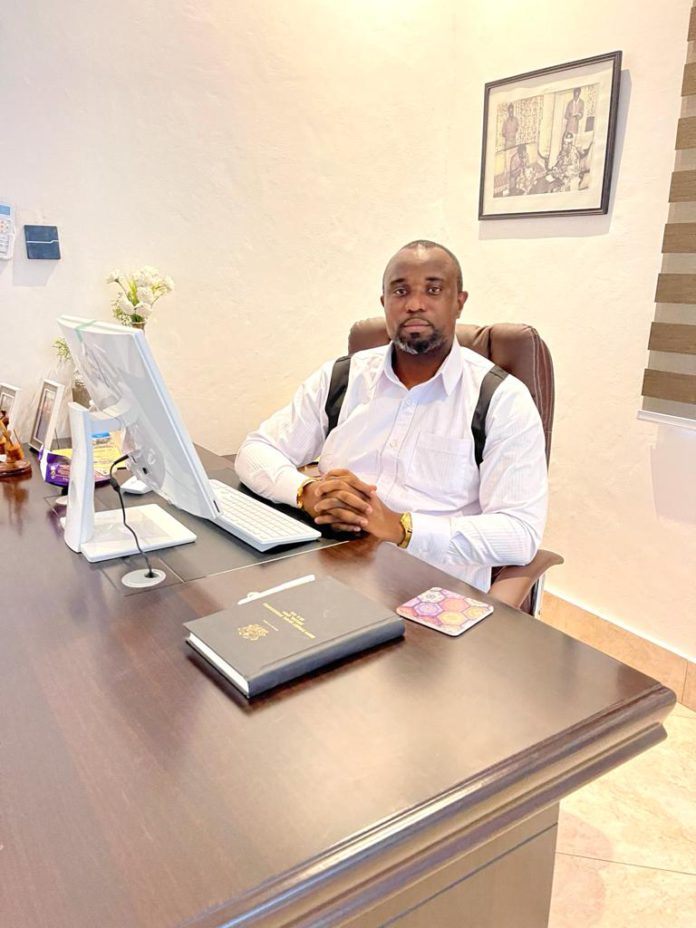 According to him, Volta Region is one of the most neglected regions in the country in terms of development despite the region being thwarted as the world bank of the opposition National Democratic Congress (NDC).

Speaking exclusively to the media after a week tour in the region with some Turkish investors, he said in fact both NDC and the ruling New Patriotic Party (NPP) have failed the people of Volta beacuse the region cannot boast of many government established factories to give employment to the people.

“My people in the Volta Region now are wide awake and have come to understand the tricks politics have played them in the past,” Mr Afaglo stated.

He said the region has no major government factory with no help when it comes to the agriculture sector, all in the name of “we being an NDC stronghold.

“Let us take a critical look at the Ashanti Region, they are NPP’s stronghold and after voting they make sure the politicians stick to their promises or will vote them out next time but with my people in the Volta Region after voting for them, they disappear in the air and only come again in an election year,” he lamented.

The CEO said “we are all citizens of Ghana and deserve equal rights, government should see reasons to set up factories and invest in the agricultural sector to create employment and change lives because we can’t continue like this.”

Mr Afaglo said one week tour in the region has really exposed the lack of job opportunities and developments in every aspect, adding that the region needs an urgent government intervention to stop the migration to the other parts of the country.

He said, the region lacks healthcare facilities and called on companies and entrepreneurs to visit the region to experience the great opportunities in terms of investing in agriculture, oil and many other sectors of the economy.

“I honestly said to my investors that our leaders both past and current are wicked and heartless people, they only come during political campaign season and give the people false hope knowing very well their needs but ignore them claiming the people of Volta are weak and don’t deserve anything better because of their voting pattern,” he said.

Mr Afaglo said neither the NDC nor NPP has done anything good to help “my people not in the past and if it’s today that President Nana Akufo-Addo will come to our aid then I can’t really tell.”

The Turkish team, led by Mark Barrow, said African leaders are fond of blaming the colonial masters for putting Africa in a mess because “our leaders claim our slave masters took away our minerals to make their country better and left us with nothing.”

Mr Afaglo criticised Dr Kwame Nkrumah, describing him as one of the selfish leaders Ghana has ever had for his decision to drive the colonial masters away after Independence and fronting for an African President which he ended up using Ghana’s money to help other African countries when he wasn’t done with his own.

The CEO said unlike South African, President Nelson Mandela reasoned, saw the potential in their colonial masters and decided to allow them to stay and develop their country.