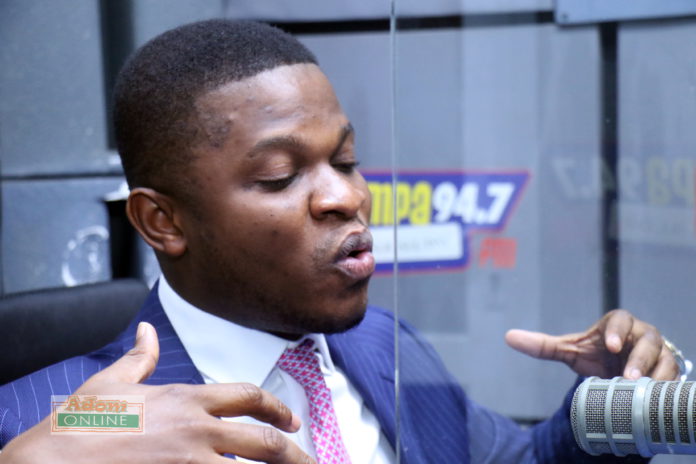 The National Democratic Congress (NDC) has asked the public to disregard allegations that it is a member of the Progressive Alliance.

The Alliance is an international group of social democrats, progressive and socialist parties across the globe. It is also a known promoter of LGBTQ+ rights.

The NDC has come under criticism after Prof. Emerita Abena Takyiwaa Manuh, a former Director of the Institute of African Studies at the University of Ghana, disclosed that the party had ties with the Progressive Alliance.

According to her, it was hypocritical of the NDC, a member of an organisation that promotes LGBTQ+ rights, to criticise persons against the anti-LGBTQ+ bill sponsored by some of its members of Parliament.

Prof Manuh on Newsfile last Saturday called out the party to be clear with Ghanaians on where it stood in the LGBTQ+ debate.

But speaking to JoyNews, Communications Director of the NDC, Sammy Gyamfi, denied the party’s affiliation with the Progressive Alliance.

He said the party has never been a member of such a group and has instructed them to take the party’s name off their membership list over the last three years.

He insists the NDC is only a member of Socialist International.

“It is impossible for us to be a member of the Progressive Alliance, which is a breakaway group from the Socialist International. We have nothing whatsoever to do with them,” Mr Gyamfi told JoyNews.

Some lawmakers are pushing for the passage of a bill that will criminalise LGBTQ+ activities in the country.

Public debates on the matter seem to have taken a political twist.

The General Secretary of the New Patriotic Party (NPP) has accused the opposition party of having a tradition that promotes LGBTQ+ rights.

Addressing party supporters at the Eastern Regional Delegates Conference of the party, John Boadu said the NPP’s tradition rather frowns on the practice of gays and lesbians.

He insisted that the government will not endorse Lesbians, Bisexuals, Gays, Transgender, Queer and Intersex (LGBTQ+) in Ghana.

“Don’t ask us whether we accept LGBTQI+ or not; we are not supposed to be asked that question. The right people to ask that question are NDC members because they are Center-Left political party,” Mr Boadu insisted on Sunday, October 17.

“Center-Left political parties throughout the world- in the US, it is when they come to power that they promote such practice.

“So let’s not bother ourselves to talk about this. We shall not condone this practice, and we will not accept this practice,” he added.