Leader of the All People’s Party (APC) has launched a vitriolic attack on the opposition National Democratic Congress (NDC) over their demonstration against the dismissal of the chairperson of the Electoral Commission (EC), Charlotte Osei.

Hassan Ayariga described the protest and “reckless and useless” the support mounted for an ‘arrogant’ person like the EC boss. 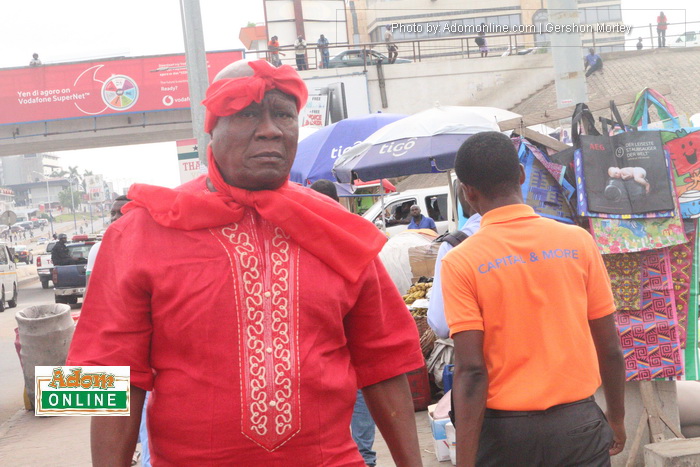 Charlotte Osei and two deputies – Amadu Sulley and Georgina Opoku Amankwah – from the post following a recommendation by a committee set up by the Chief Justice.

Allegations of fraud and malfeasance were brought against them, following which the Chief Justice established a prima facie case against them.

The committee cited misbehavior and incompetence as reasons for the dismissal, pursuant to Article 146(4) of the Constitution. 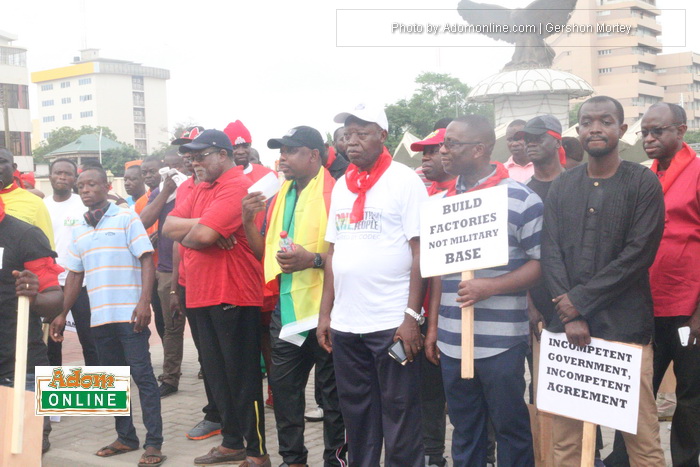 READ: Amissah-Arthur’s death scuttles NDC’s Charlotte Osei demo
The Committee concluded that Charlotte Osei blatantly breached procurement laws in the award of several contracts in her three-year period at the helm of affairs, prior to the 2016 elections.

But the NDC, the government thus made this move to clutch onto power.

However, Hassan Ayargia in a statement copied to Adomonline.com said, he will not be part of such a demonstration which is against the Public Order Act. 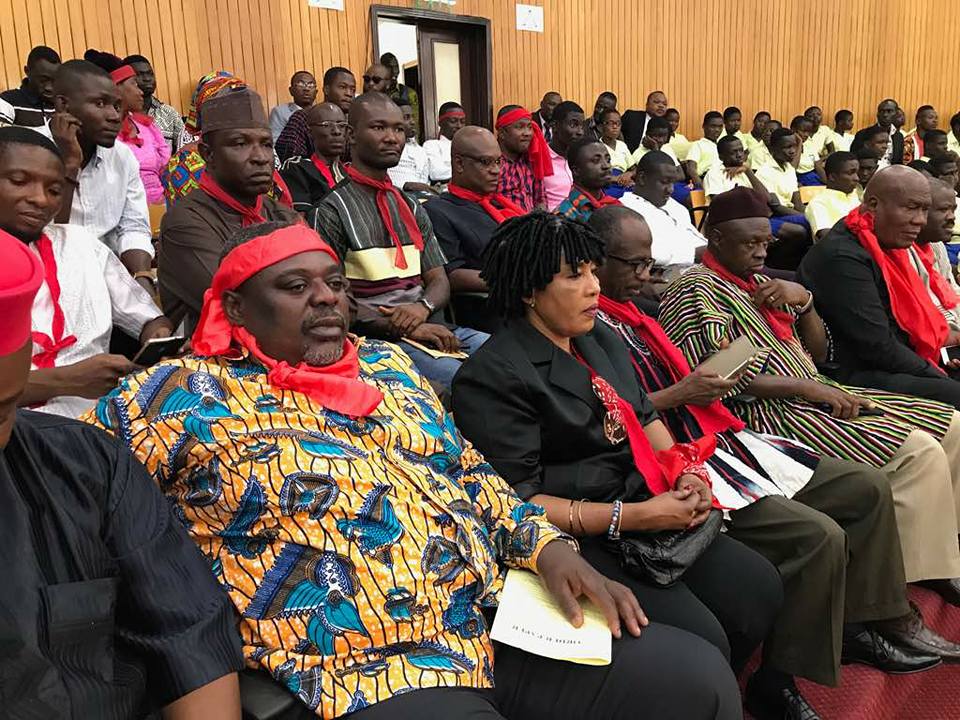 BELOW IS THE FULL STATEMENT

I wish to disassociate myself and the APC from the reckless demonstration the NDC is scheduled to embark tomorrow.

The demonstration is against the public order act, as the police has not been duly notified, the APC and myself cannot be part of the process.

The arrogance and abuse of office by Madam Charlotte Osei left no one in doubt that she was a danger to the EC and the country. In the 2016 election, the hostility she showed towards the APC and its leader and her utterances gave her out as an unfair commissioner.

I urged the people of Ghana to embrace this decision and see it as an opportunity to reform the EC.