The leadership of the opposition National Democratic Congress (NDC) paid a visit to the house of former Vice President, Paa Kwesi Amissah-Arthur to commiserate with his family, following his sudden death this morning.

The delegation included former Ministers in the erstwhile Mahama government and some past party executives.

Mr. Amissah-Arthur collapsed at the Air Force Gym early Friday and was rushed to the 37 Military Hospital where he was pronounced dead.

The news of his death has shocked many especially members of the opposition National Democratic Congress (NDC). 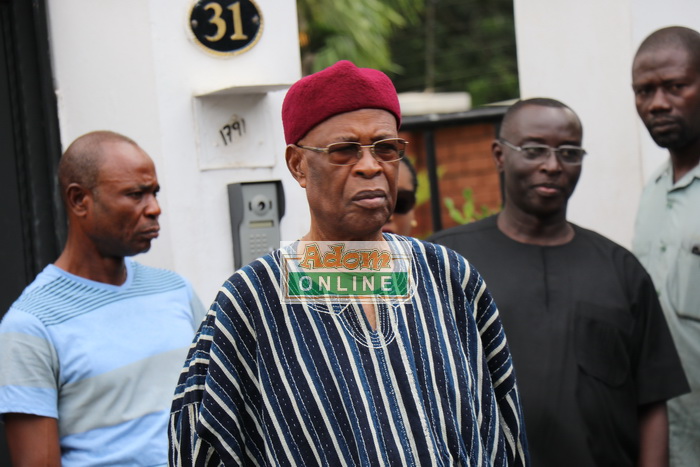 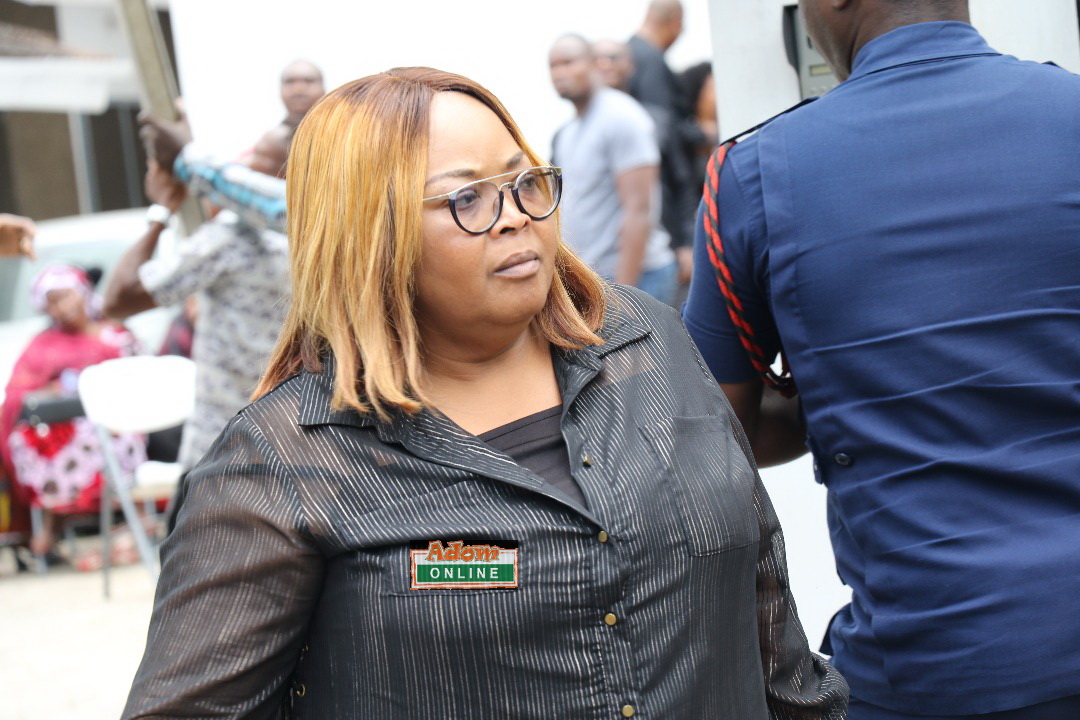 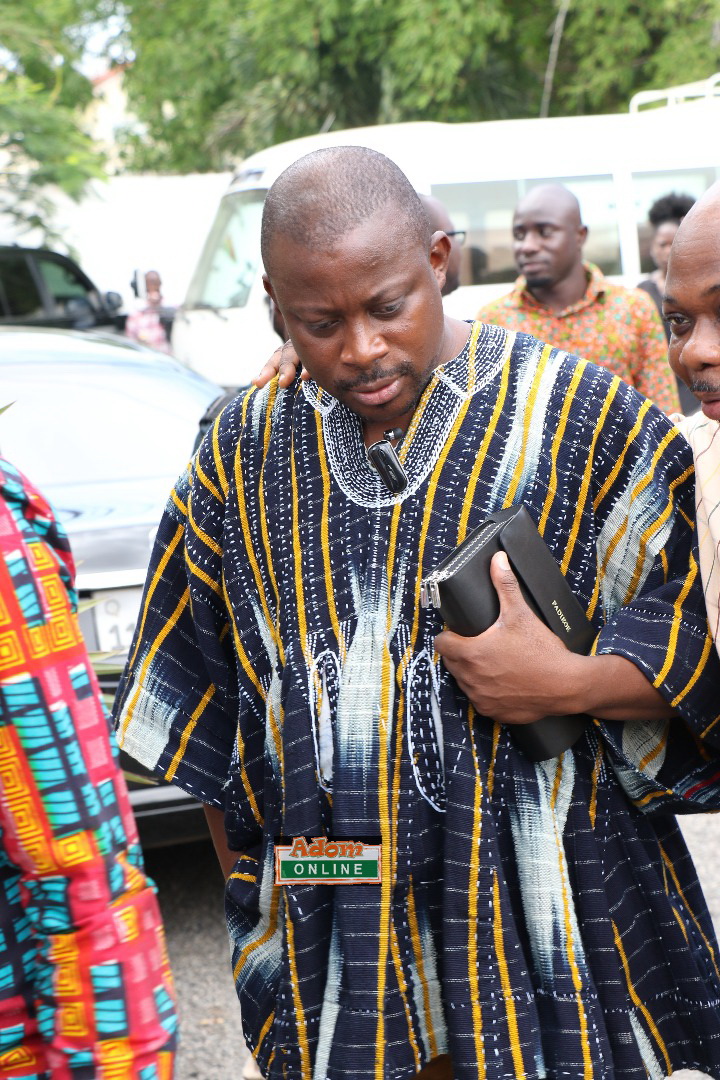 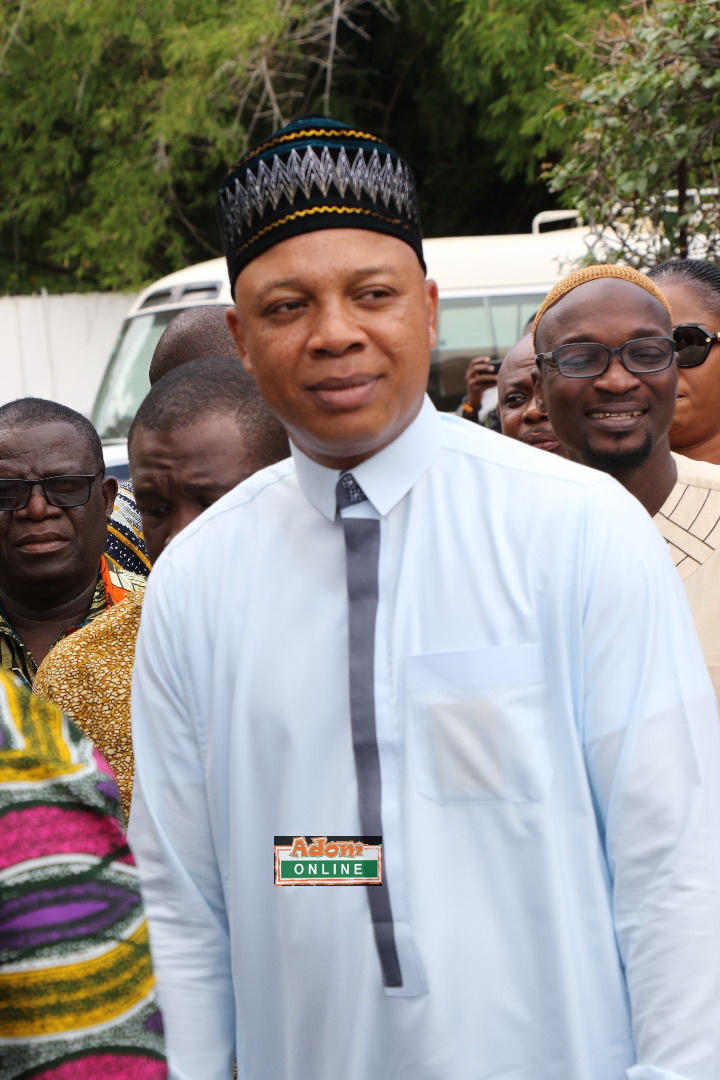 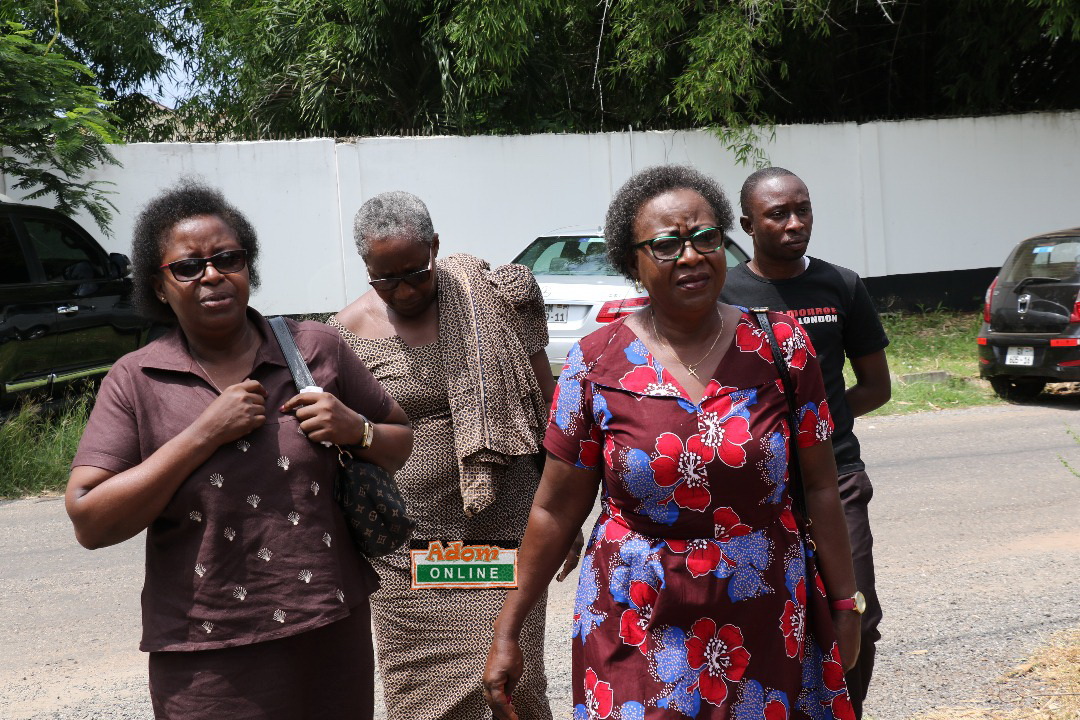 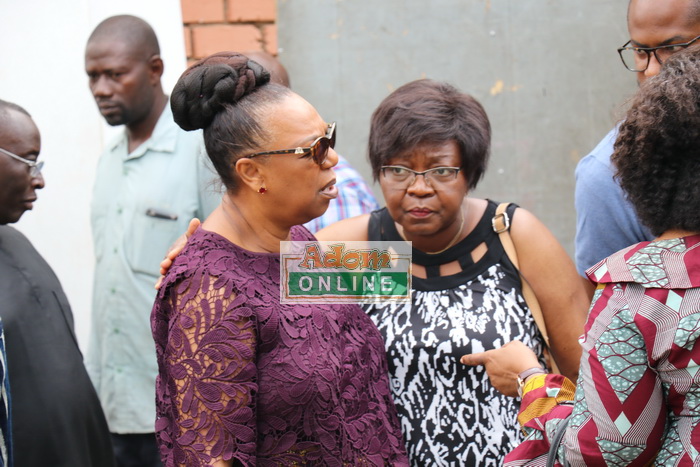 Taxi driver found dead in his car at Breman