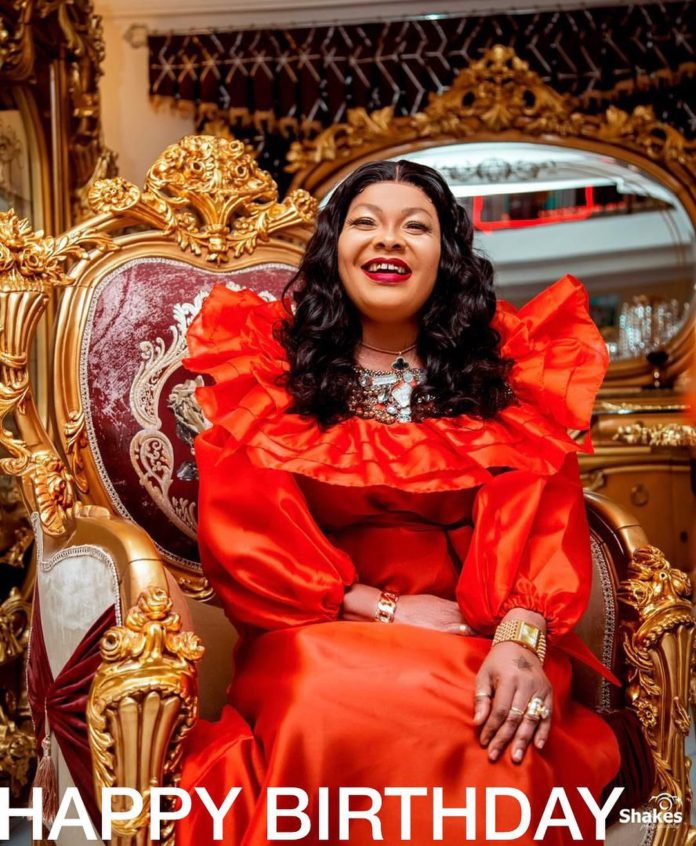 Controversial fetish priestess turned evangelist, Patricia Asiedua, popularly known as ‘Nana Agradaa’, has reacted to allegations that she is behind a money-doubling scam.

According to the founder and leader of Heaven Way Church, she promised to assist her church members through her special spiritual endowments and delivered.

“I gave my church members money but those complaining are new members who did not get my free money,” Nana Agradaa said in a Facebook post while in police custody.

This comes after some members of the church at Weija accused their leader, Evangelist Mama Pat of cleverly deceiving them and running away with their monies.

According to the aggrieved congregants, ‘Nana Agradaa’ had earlier promised to double their monies through her special spiritual endowments. Based on this assurance, the affected worshippers said they were convinced to give her various sums, in expectation of multiplied outcomes.

But in series of viral videos on social media on Saturday, the church members, who reposed confidence in the recently converted fetish priestess, said their monies have not been doubled, with no trace of Nana Agradaa.

The Accra Regional Police Command on Sunday, October 9, 2022 arrested her after the videos went viral.

But Nana Agradaa maintained that she is innocent, noting that the allegation is part of a grand scheme by some pastors to collapse her church.