Residents of Agona Otaapirow were thrown into a state of mourning when a mother and her two children drowned in River Ayensu.

Per information gathered, the woman, 33-year-old Esi Akyere and her four children went for cocoa harvesting with a community farmer.

After the day’s job, residents told Adom News three of the children dived into the river for a bath but failed to realise the river was full.

The remaining child, upon realising his brothers were drowning screamed for help and their mother jumped in for rescue.

Madam Akyere managed to rescue one of the three children before drowning.

It took the efforts of Abusuapanin of Agona Braha Be Kumi Me, Peter Nyadigbe and other residents to retrieve the three bodies.

The husband and father of the deceased, Peter Botwe was traumatised by the news.

The bodies have been sent to the Swedru Government Hospital morgue awaiting autopsy. 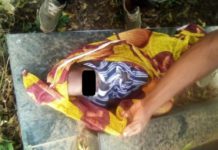 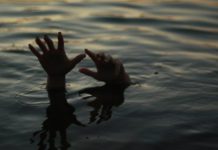