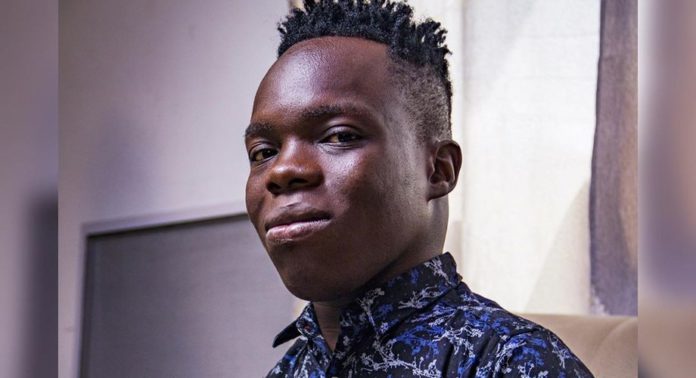 The allegation of sexual misbehaviour against socialite, Shatta Bandle, is still hovering around his neck as the family of the alleged ‘victim’ is not ready to drop the case.

Shatta Bandle became the centre of controversy on social media after a man called him out over an alleged bedroom video he posted involving a girl.

The concerned fellow, who is reported to be an uncle of the said girl, has threatened court action against Shatta Bandle for allegedly “raping a little girl (name withheld) that is less than 16 years of age at the hotel.”

However, Shatta Bandle, in response, called his bluff, explaining, I didn’t do anything; there is plenty girls dey inside the room and we’re doing that snap one by one. Do you know the time I go? I took my girlfriend there sef. Mind your business.

He said he doesn’t have sex because he is a special boy who respects himself and can identify a minor when he sees one.

Moreover, his explanation was corroborated by the said 16-year-old who said her only motive in the hotel room was to take Snapchat video with the celebrity.

We weren’t having sex, it was just a normal snap but we can see it’s really trending. He wasn’t having sex with me, he is a celebrity and everybody wants to take a picture with him. It is not a rape.

That notwithstanding, the accuser in a latest update on Facebook, said his relative’s defense of Shatta Bandle was under clear coercion, for which his court action will still stay.

“I’ve partly succeeded with my agenda since my demands are being met one after the other.

“The little girl has been released to us and we are presently plotting the next move to clear the name of the respected Alhaji Mahama family in Bole completely.

“Some think I don’t know what I’m doing. They think I will go to court and say the girl was raped! The fact is the girl is underage.

“Shatta Bundle will be jailed if it is established he had sex with a minor (15 years) because she can’t legally consent to sex. We have now decided to move the issue out of the social media arena…I thank all those who followed this issue on my wall.”