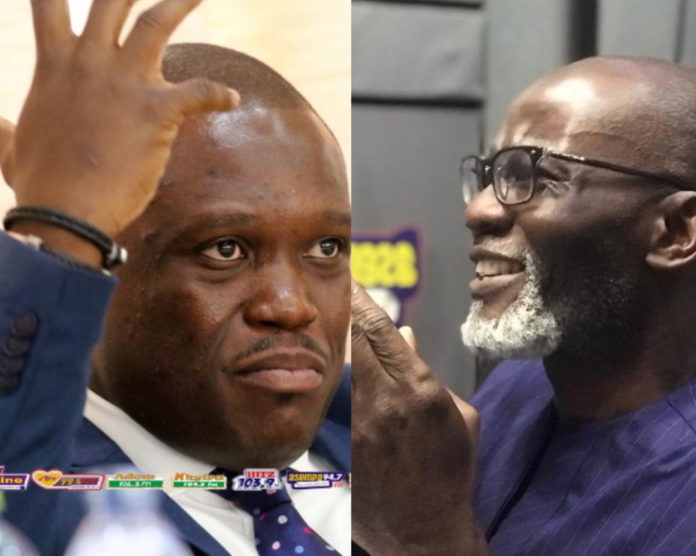 Member of Parliament for Ningo-Prampram constituency has lashed out at a leading member of the ruling New Patriotic Party, Gabby Otchere-Darko, for claiming Ghana will be blacklisted should the LGBTQI+ bill be passed.

Sam Nettey George maintained that such a comment is fear-mongering and a misconception of the LGBTQI group.

Mr Otchere-Darko, who was also the former Executive Director of the Danquah Institute, said the bill against same-sex rights will have negative effects on the country.

He argued that LGBTQI+ activities are illegal in Ghana but the sudden anti-LGBTQ+ bill goes a long way to show hatred against the LGBTQ+ community.

But Mr George, on Asempa FM’s Ekosii Sen programme Tuesday, expressed shock at the comments of Mr Otchere-Darko who should know better.

He could not fathom why he fears Ghana will lose money at the expense of upholding culture and traditions.

“Only three percent of Ghana’s expenditure comes from aid and people like Gabby are worried we will lose this? Money is not everything,” the Ningo Prampram MP said.

He said nowhere in the bill does it promote homophobic sentiments for Ghana to be blacklisted.

“What has happened to Hungry, Poland, Nigeria and Uganda who have passed similar laws? Everything in the bill is covered by section 104 of the 1992 Constitution,” he stressed.

Mr George said they won’t fall for the propaganda from the LGBTQI+ group to be cowed into submission. 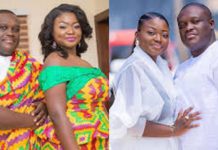