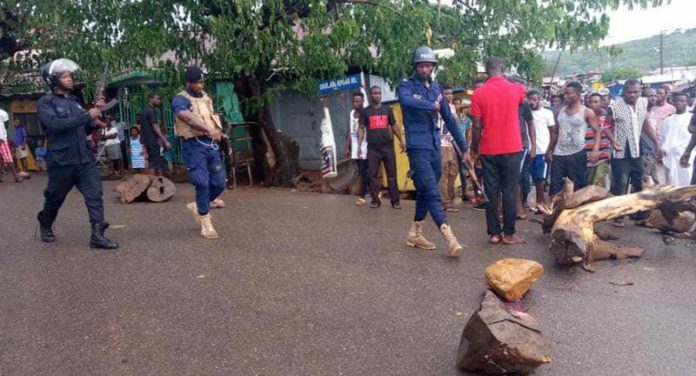 The appointment of Metropolitan, Municipal, and District Chief Executive (MMDCES) is not for reward but a serious business of service to the people, this is according to Minister of Local Government and Rural Development, Dan Kwaku Botwe.

His comment comes after the list of MMDCEs was released on Sunday, September 19, 2021, with a significant majority of members retaining their positions.

The list has already created chaos in some districts with the NPP Chairman of Chereponi in the North East region attacked and party pickup and pavilions destroyed.

In the Nsawam-Adoagyiri Municipality, there have already been two protests over the re-nomination of the incumbent MCE, Emmanuel Owusu.

Assembly members in Kumasi Metropolitan Assembly have also threatened to reject Samuel Pyne as Mayor of Kumasi if the government does not clear the sum of GH¢50 million debt the assembly owes.

But Mr Botwe has urged party supporters to accept the president’s choice and work with the appointees.

Speaking on Asempa FM’s Ekosiii Sen Show Monday, Mr Botwe served a reminder to the party members that President Akufo-Addo has a task to build the country and must factor in a host of things before settling on one as his representative in a specific Metropolitan, Municipal or District Assembly.

“Those going on rampage over the nomination of some MMDCEs should be condemned and must be dealt with by the police. The appointment of MMDCEs is not for reward,” he warned.