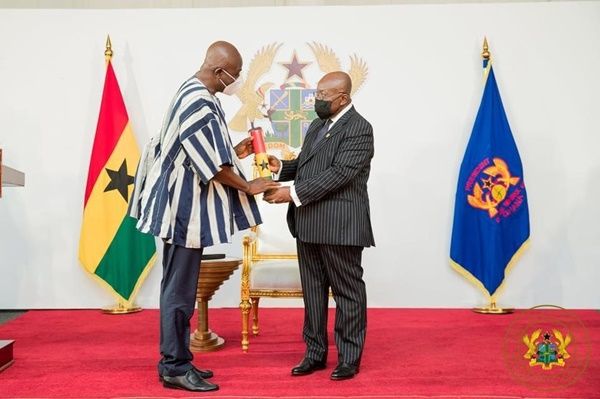 President Nana Akufo-Addo has finalised the list of Metropolitan, Municipal and District Chief Executives (MMDCEs) who are to serve in his second term.

The Minister of Local Government, Decentralisation and Rural Development, Daniel Botwe, is expected to receive the list on Thursday morning.

The Director of Communications at the Jubilee House, Eugene Arhin, announced the development in a Facebook post.

“Expect the list to be announced by the Minister very soon,” Mr Arhin wrote.

In January 2021, Akufo-Addo directed all MMDCEs to remain at post until new ones are appointed.

After nine months into his second term, he is yet to announce his MMDCEs, a development that has raised concerns about the effective operations of the metropolitan, municipal, and district assemblies.

However, the President during his two-day tour of the Western North Region made his first appointment and confirmed Mr Yawson Amoah as the new District Chief Executive (DCE) of the Akontombra district.