The Minority Caucus in Parliament has condemned the Rambo-style arrest of self-acclaimed pastor, Apostle Kwabena Owusu Agyei for his libelous statements against President Nana Akufo-Addo and Chairperson of the Electoral Commission, Mrs Jean Mensa.

The embattled man of God, who was arrested by some operatives of the National Security and remanded by an Accra Circuit Court on Wednesday, has been charged with threat of death, offensive conduct conducive to breach of peace and possession of narcotics.

Addressing the press in Parliament, a member of the Committee for Defence and Interior, James Agalaga condemned the tactics used by the National Security operatives, saying they breached the rights of the suspect [Apostle Kwabena Agyei].

Mr Agalaga accused the government and various security agencies of being discriminatory in their arrests.

Citing the arrest of Bernard Mornah and Major (Rtd) Osahene Boakye Gyan as instances, he questioned why the New Patriotic Party’s Deputy General Secretary, Nana Obiri Boahene had also not been arrested by the National Security for making similar comments.

Mr Agalga, speaking further on the matter, said President Akufo-Addo’s human rights credentials have diminished due to the constant harassment faced by his political opponents under his watch.

The Minority and opposition NDC, cannot and will not be intimidated by the constant harassment of the Akufo-Addo-led government, he intimated. 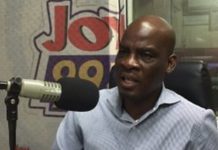 Partisan politics is not your calling – Haruna Iddrissu to security agencies 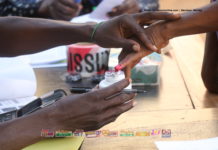 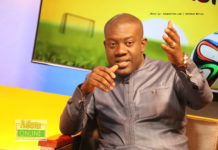 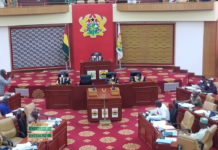 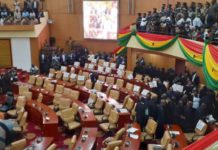